Skip to content
HomePremier LeagueKlopp tells what he said to Alison: We have stands, you can throw the ball there


Liverpool goalkeeper Alisson Becker has received a lot of criticism for his mistakes in the match against Manchester City, which the leader won 4-1 at Anfield.

After the meeting, the Reds coach, Jurgen Klopp, spoke, showing the conversation with the goalkeeper who does not usually make such mistakes.

“I talked to him a little while ago. “Obviously he is very disappointed and his words were: ‘Not today, not today’, while I said to him: ‘Yes, this is the problem with mistakes, you can not decide when to do them'”.

“He’s fine, he saved our lives, I don’t know how often, he’s a world-class goalkeeper and tonight some things went a little wrong and we have to admit that.”

“I already told him: ‘We have stands, you can throw the ball there.’ It’s as it… In the first half, Ali was extraordinary. He was calm with the ball, he followed in small spaces, exactly what we wanted to do “.

“Then in the second half, at first he did not do it. The spaces are not visible, because we did not do them in the right way and the problem is that he does not shoot the ball somewhere far from the dangerous areas “, said Klopp after the match. /Telegraph/ 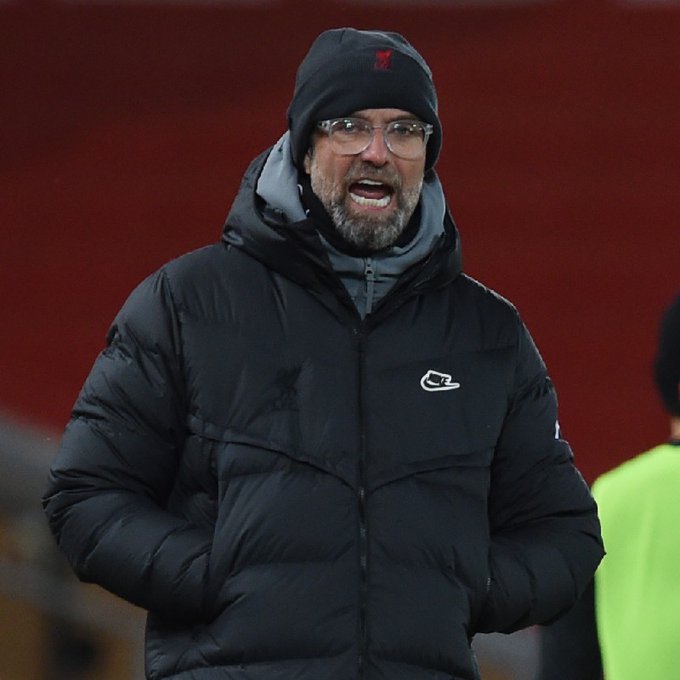