Skip to content
HomePremier LeagueKoulibaly to Liverpool for a record amount


Liverpool are set to transfer Kalidou Koulibalyn from Napoli.

The Reds are aware that they find it difficult to transfer the Senegalese defender in this term, but can reach a preliminary agreement.

According to what he reports Telegraph Sport, Liverpool have been informed that in order to realize the transfer of Koulibaly, they have to spend a record amount. 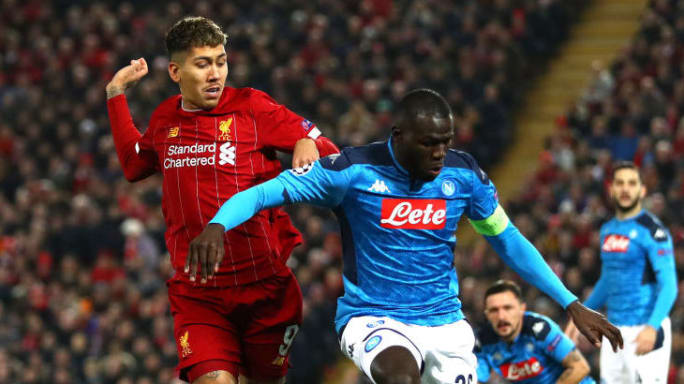 Napoli is asking for 112 million euros from the sale of the player and the teams that love the other card must pay the figure.

Manchester United and Manchester City are also in the race for the defender, but Liverpool are leading the race.

The Reds will likely offer players and a lot of money to realize Koulibaly transfer. /Telegraph/