Skip to content
HomePremier LeagueLacazette is offered to Barcelona and Juventus


Alexandre Lacazette looks set to leave Arsenal once this season is over.

The French striker is not happy at the Emirates and will leave The Gunners this summer.

But according to what Calciomercato reports, the agent is working to find the attacker a bigger squad. 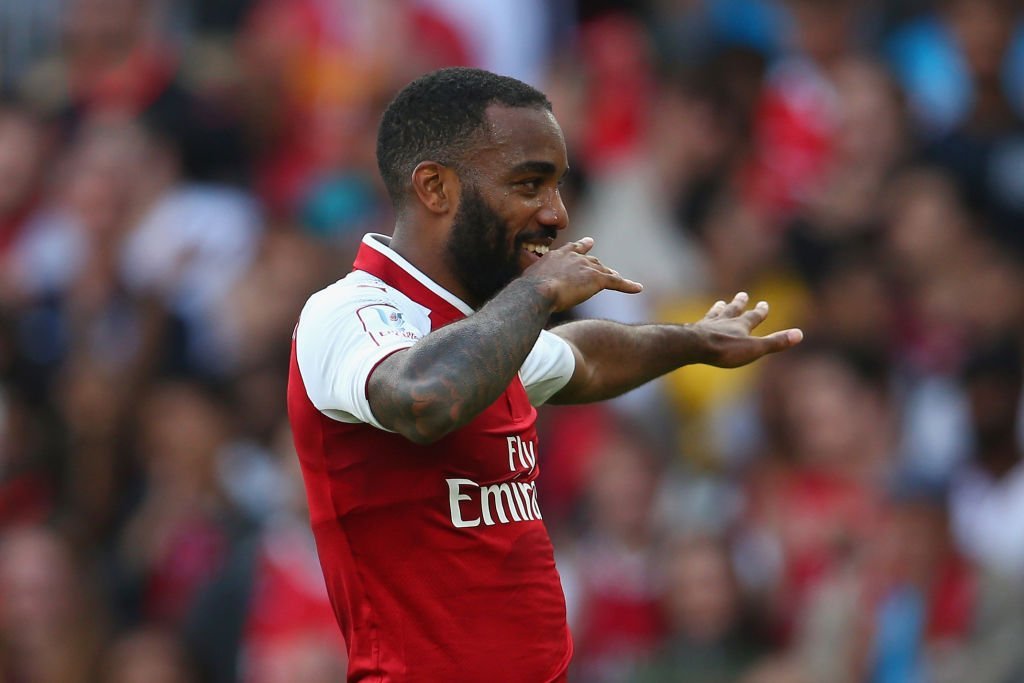 It is known that he has offered Lacazette’s services to Juventus or Barcelona.

Arsenal are working to offer the Frenchman a new contract, but the deal seems far away.

The player wants to move to a team where he can win trophies, a goal he has not achieved at Arsenal.

Atletico Madrid is also in contention for Lacazette’s transfer, as he has scored nine goals in 23 appearances for the Gunners in this edition. /Telegraph/