Alexandre Lacazette will leave Arsenal at the end of this edition.

The French striker has failed to prove himself to The Gunners and opportunities for him have been wasted.

According to what he reports Football London, the London team is open to listen to offers for him. 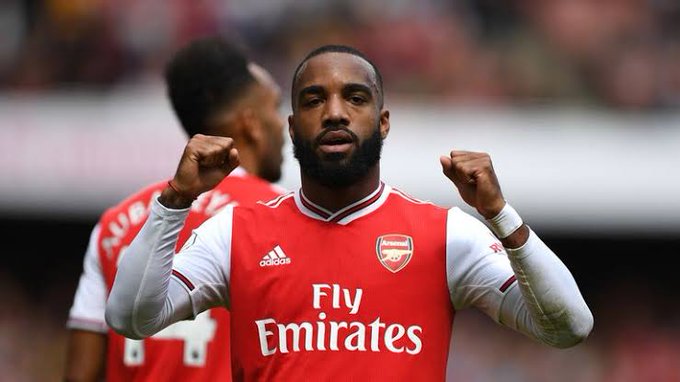 The 29-year-old has a contract with the Gunners until the summer of 2022 and Arsenal do not want to allow his departure as a free agent.

Roma, Monaco and Atletico Madrid are just some of the teams that have expressed interest in him.

Arsenal hope to earn at least 30 million euros from its sale, while looking for an attacking partner for Pierre Emerick-Aubameyang. /Telegraph/