Skip to content
HomePremier LeagueLaporta returned to the helm of Barcelona, ​​these are expected to be the first three players he will transfer to the Camp Nou


Joan Laporta has returned to the helm of Barcelona after winning the presidential election.

The president of Barcelona intends to bring the Catalan giant back to the top of Europe, as he has big plans.

Shortly after winning the election, Laporta made the big promise by saying that Messi will stay at the club.

But the Spanish media have written today about the reinforcements that the Catalan giant is expected to make. 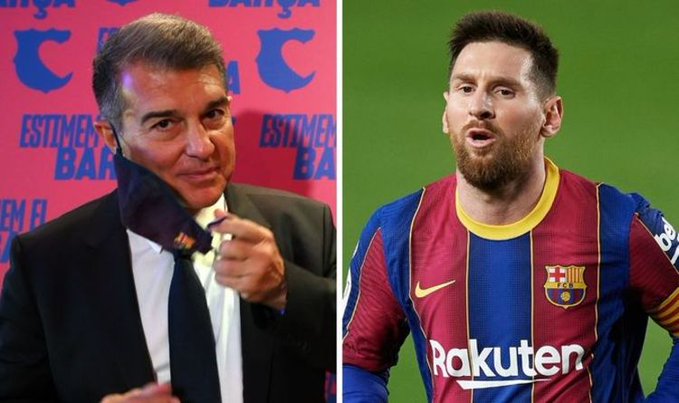 According to the Spanish media, Laporta will aim to strengthen the defensive unit.

The names of the three players who are expected to land at Camp Nou for the new edition have already been revealed. 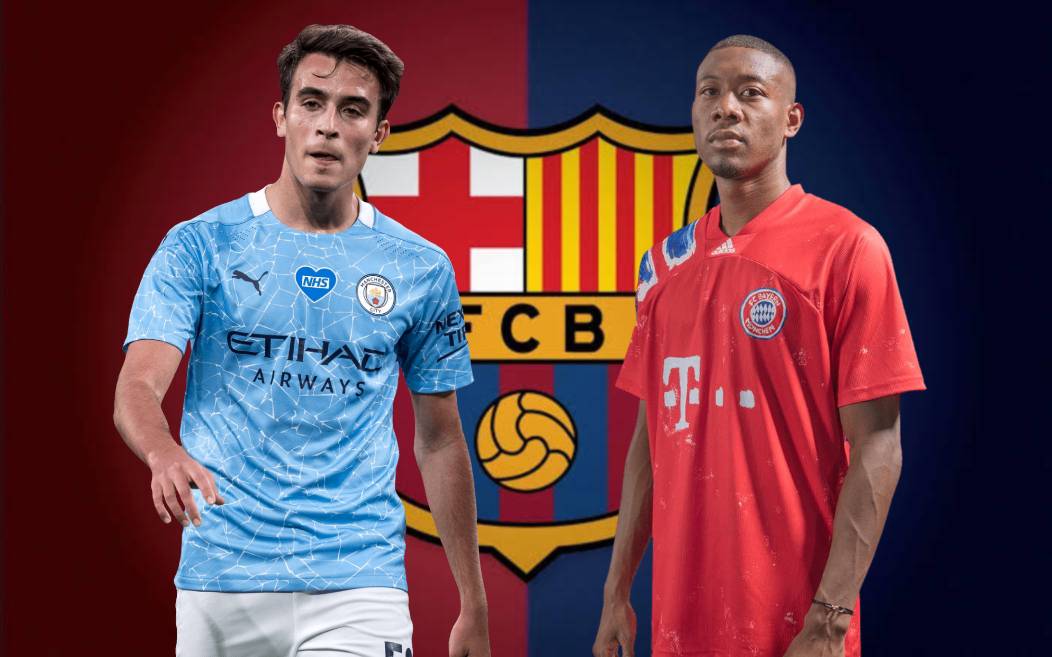 Eric Garcia seems safe, as the player has a contract with Barça, while Laporta is trying to convince David Alaban who will leave Bayern Munich as a free agent at the end of the season.

The third name on Laporta’s wish list is that of Dutch defender Matthijs De Ligh. 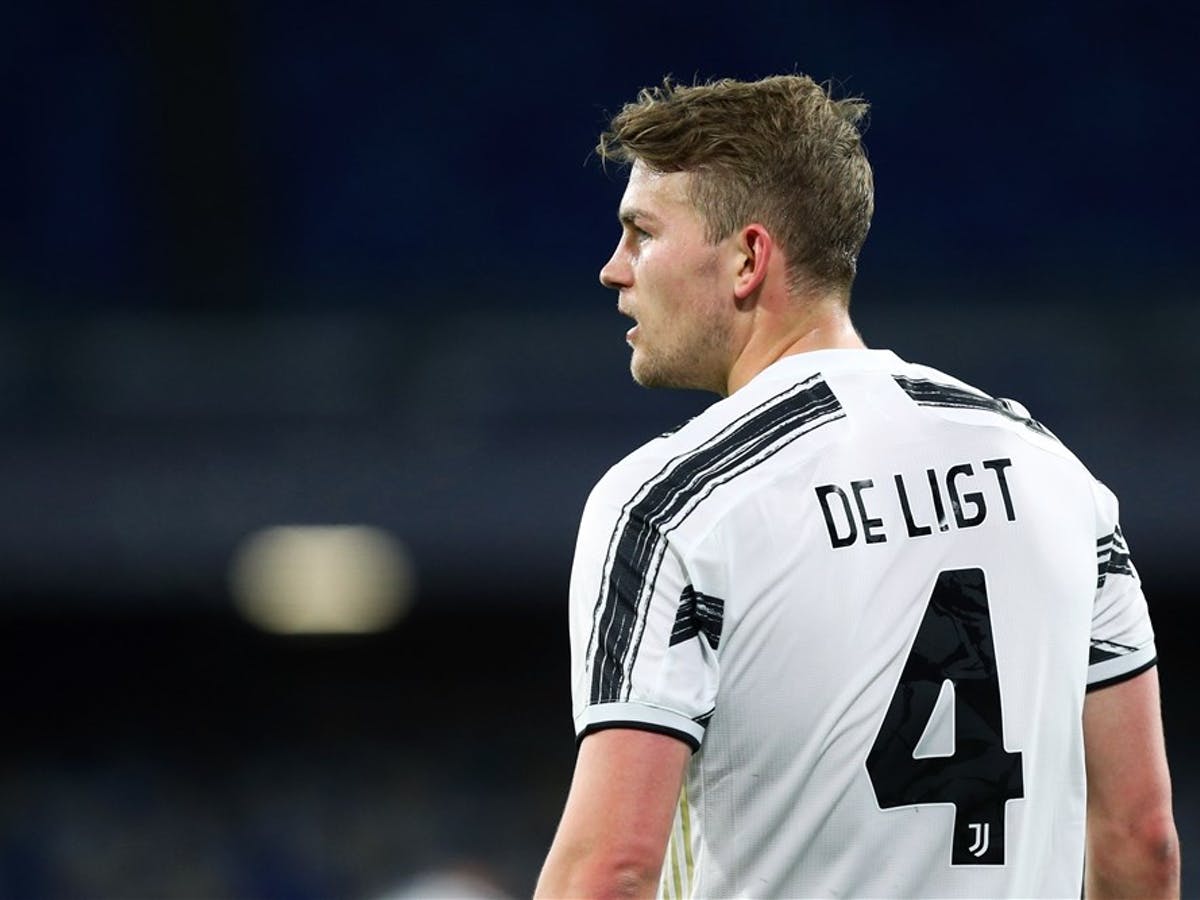 The 21-year-old has sympathy for Barcelona, ​​while his transfer could happen for a sum of 70 million euros.

Laporta seems to have big plans with the Catalans, but it remains to be seen whether he will complete these three transfers that are seen as extremely large. / Telegraphy /