Skip to content
HomePremier LeagueLearn how Kieran Trippier did the trick: Via WhatsApp told his friends to place bets on his move to Atletico Madrid


Kieran Trippier shockingly told his friends through messages exchanged on WhatsApp to bet their money on him for a move to Atletico Madrid in 2019, according to media reports in England.

The 30-year-old defender was initially fined ten weeks for not playing football after he committed four betting offenses.

However, the Football Association has not implemented the suspension as they allow the current Trippier club to gather more information. 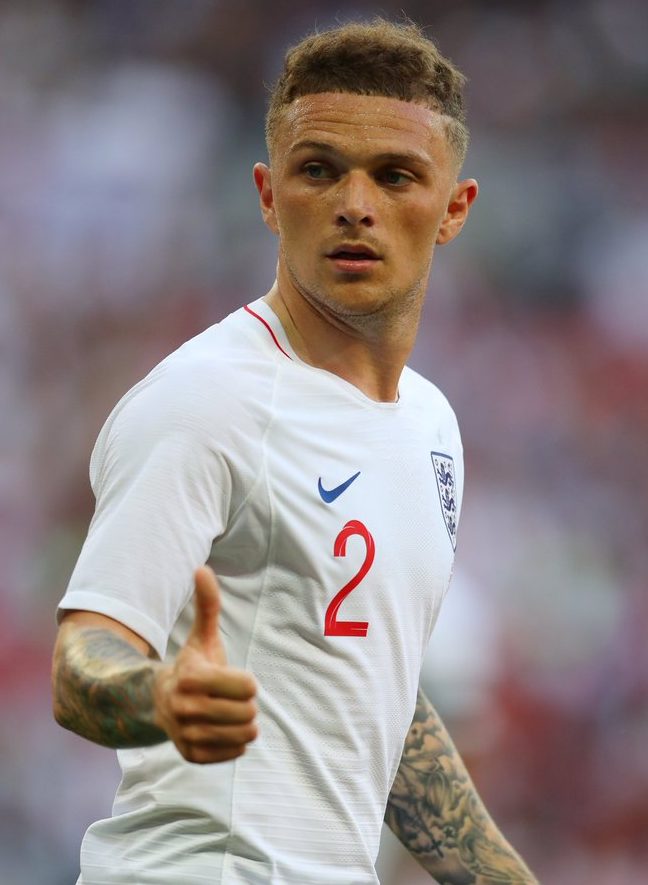 The shocking findings after the ban were published on Tuesday, which revealed the scale of Trippier’s discussions with his friends.

Trippier left Spurs in 2019 and was also of interest to Juventus and Napoli, but the former Tottenham right-back would be transferred to Atletico on a three-year deal. 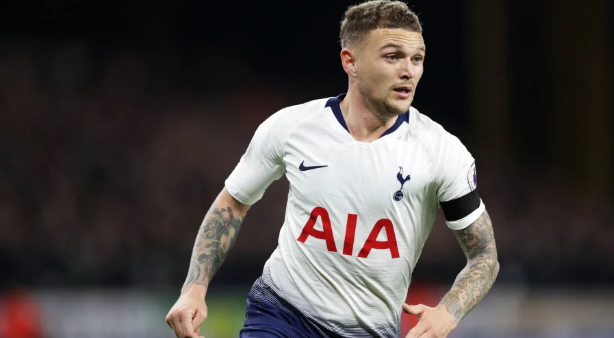 However, an exchange of conversations on WhatsApp with a friend revealed that they asked the Atletico player if they should bet he would be transferred to Spain.

“Do not blame me if something goes wrong. This should not, but I’m just letting you know [sic]”. 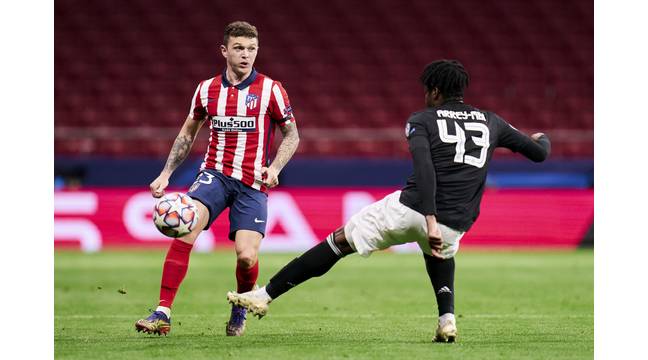 Trippier added in a follow-up message: “Bet if you want company.”

The Englishman even opens a negotiating link with a friend in another discussion, saying Tottenham chairman Daniel Levy was waiting for an extra 500,000 euros. 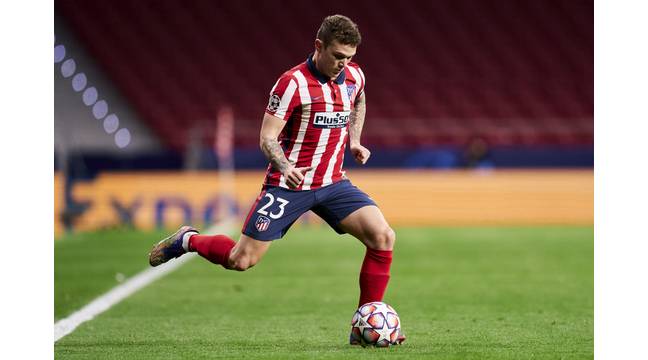 The friend would later place two 25-euro bets on Trippier to make his move to Atletico from Spurs.

According to The Daily Mail, Trippier never explicitly told his friends to bet on his move in WhatsApp messages. 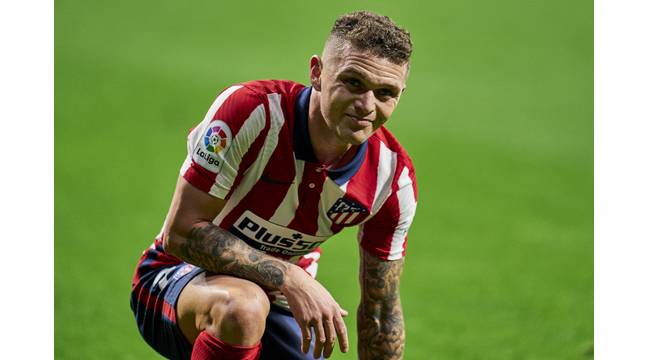 Trippier told the friend in an earlier conversation that same month that the bookmakers had him in a 6/1 chance of transferring to Atletico.

The former Burnley player responded with three emojis crying and then laughing before sending two more messages, to then delete them quickly. 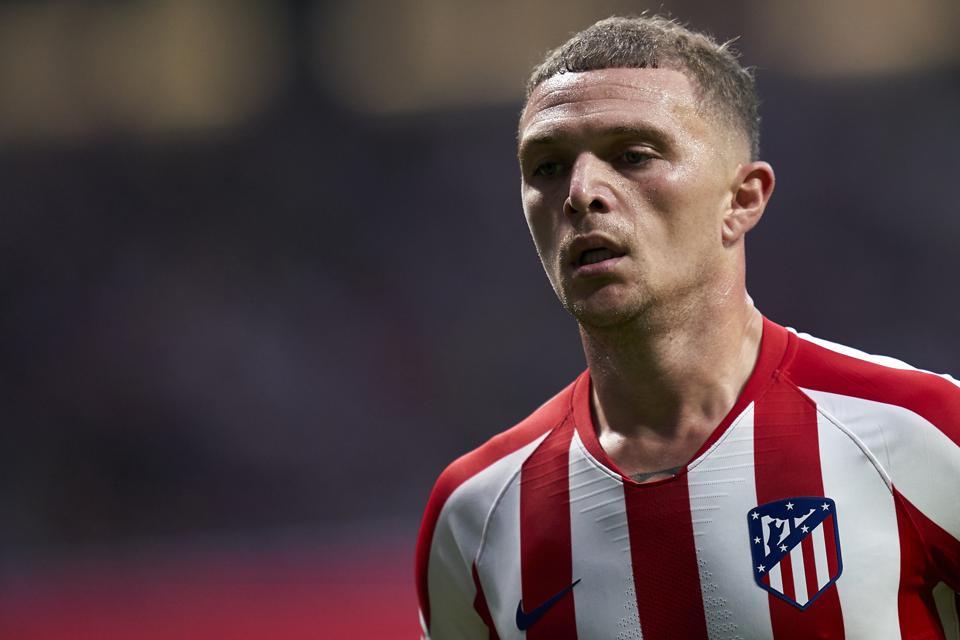 While Trippier closed the transfer, he sent a message to his friends on a WhatsApp group saying it was a “deal done”.

Two of Trippier’s friends would place a bet on his Atletico move shortly thereafter, which included a bet of around € 300 at 4/11 odds. /telegraph/