John Terry has never hidden his desire to start a career as a coach, while he has already made public his biggest inspiration in this field – Pep Guardiola.

While he did this during a day off from training sessions, at a time when his team is preparing for Friday’s game against Newcastle United. 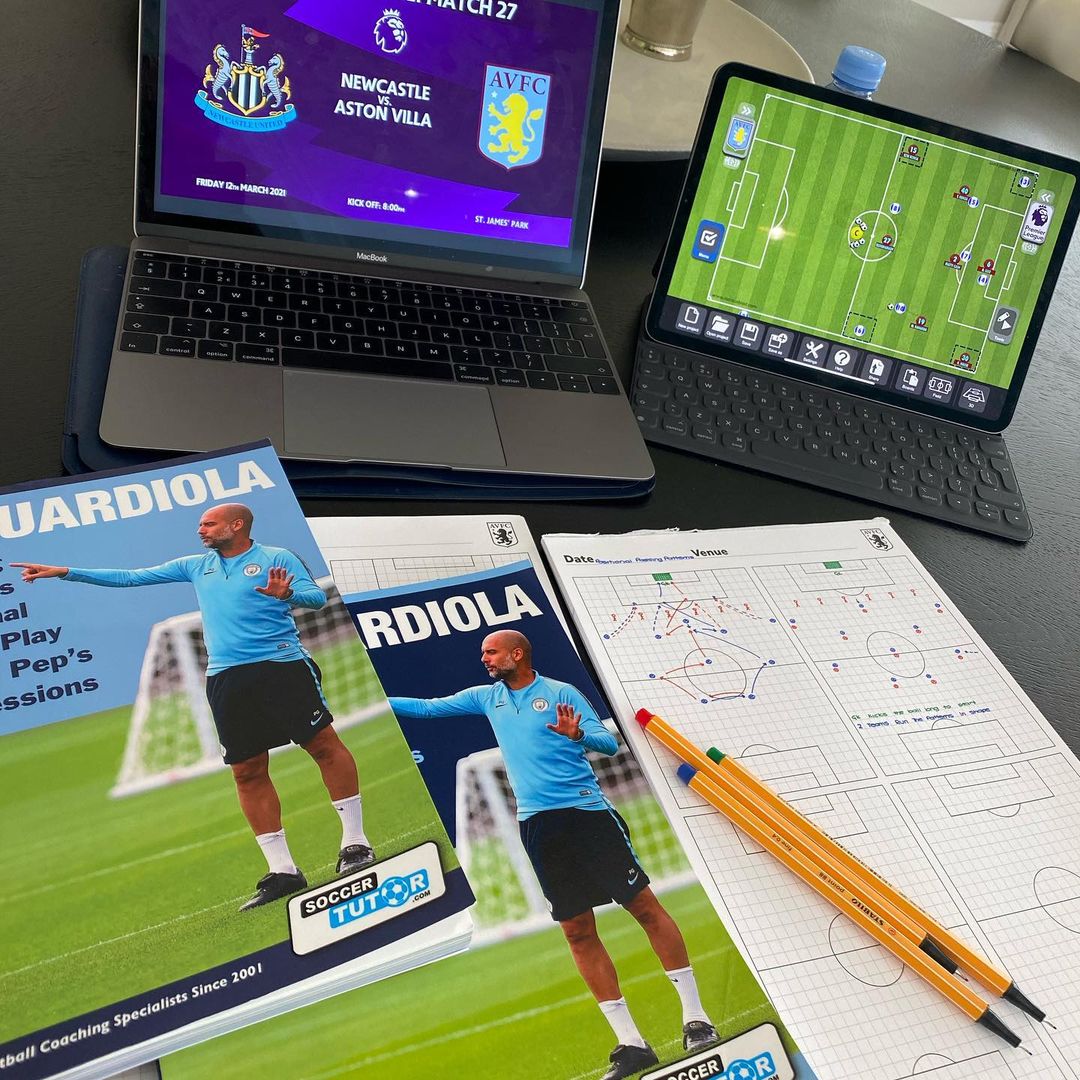 During a press conference, the Chelsea legend called Guardiolan the leading man in the field and said that he was learning from the former coach of Barcelona and Bayern Munich.

In the description of the photo published on Instagram, Terry has shown that he first did personal exercises and then decided to learn from “the main man Pep Guardiola”. /Telegraph/