The first half was calmer until the end, when in the 42nd minute the guests took the lead with Stuart Dallas’s goal from distance for 0-1. 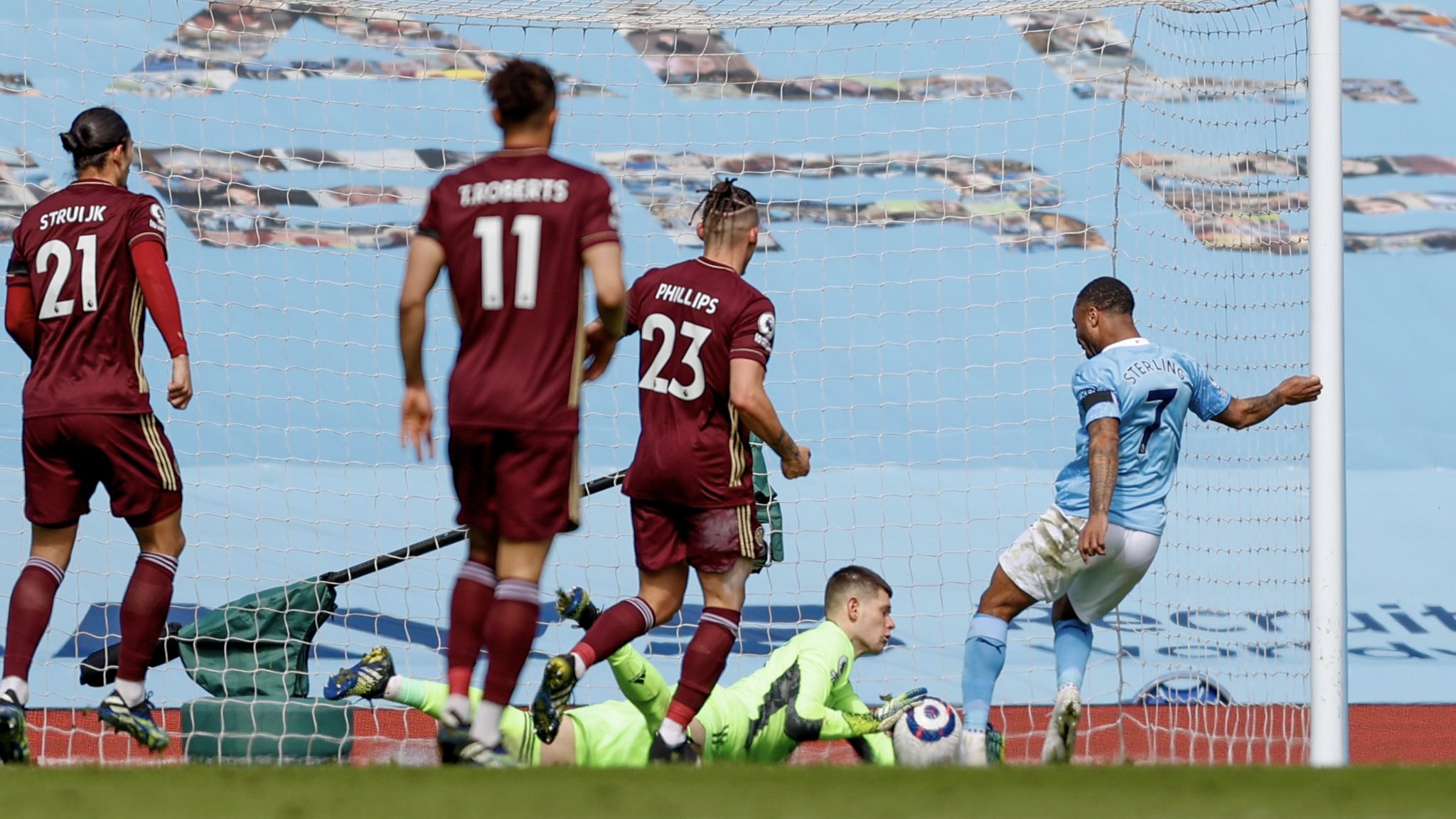 But in the last minute of the first half, the visitors were left with one player less on the field after the red card exclusion of defender Liam Cooper.

The first 45 minutes of this challenge ended with the minimal advantage of the guests.

The second half belonged to the locals who attacked without interruption, until in the 76th minute they found the goal of the 1-1 draw with Ferran Torres. 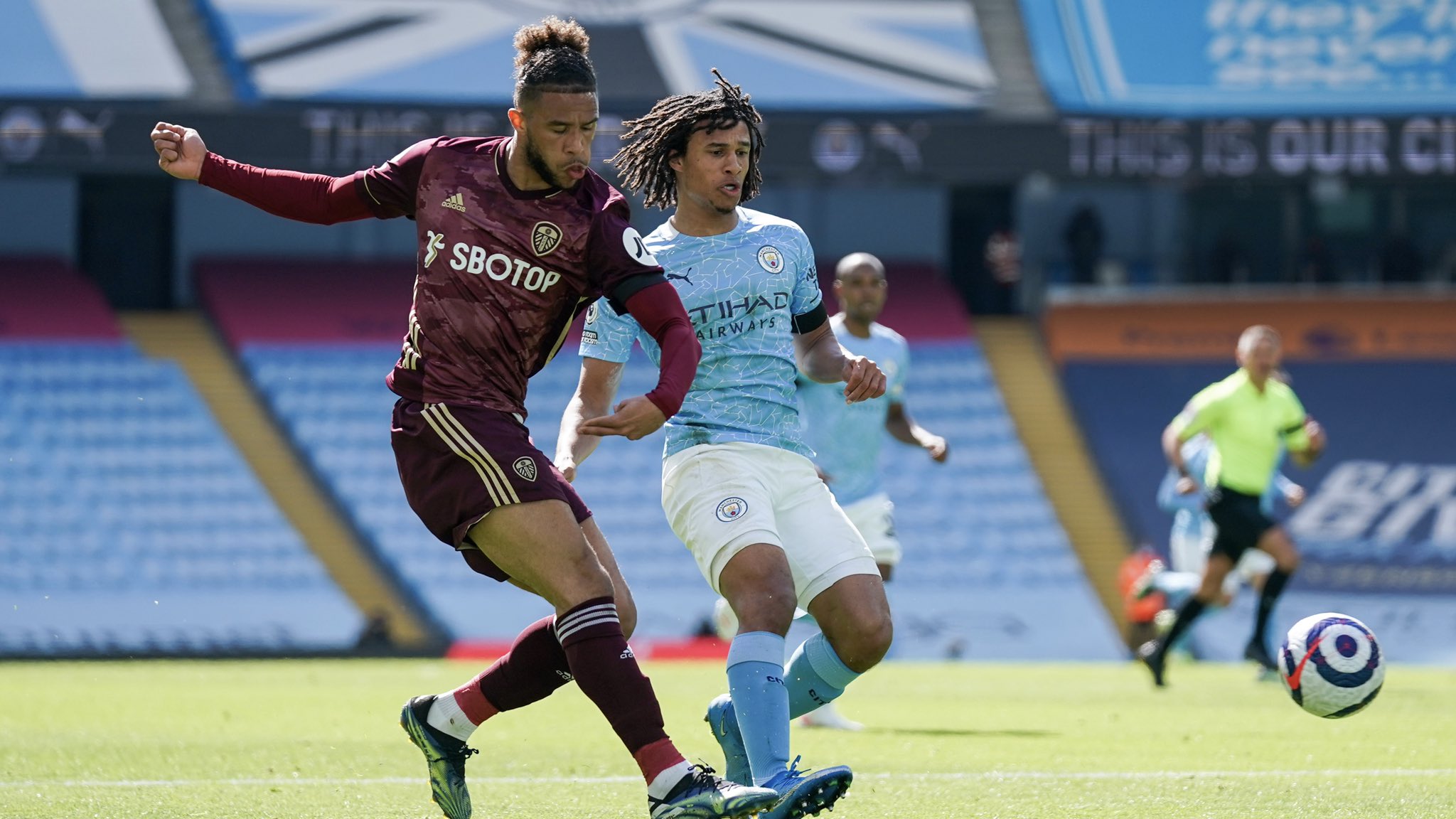 However, the attacks of the locals continued, but in the 91st minute, the guests scored once again.

Albanian winger Ezgjan Alioski made a beautiful assist to Stuart Dallas who scored the second personal and winning goal for Leeds United. 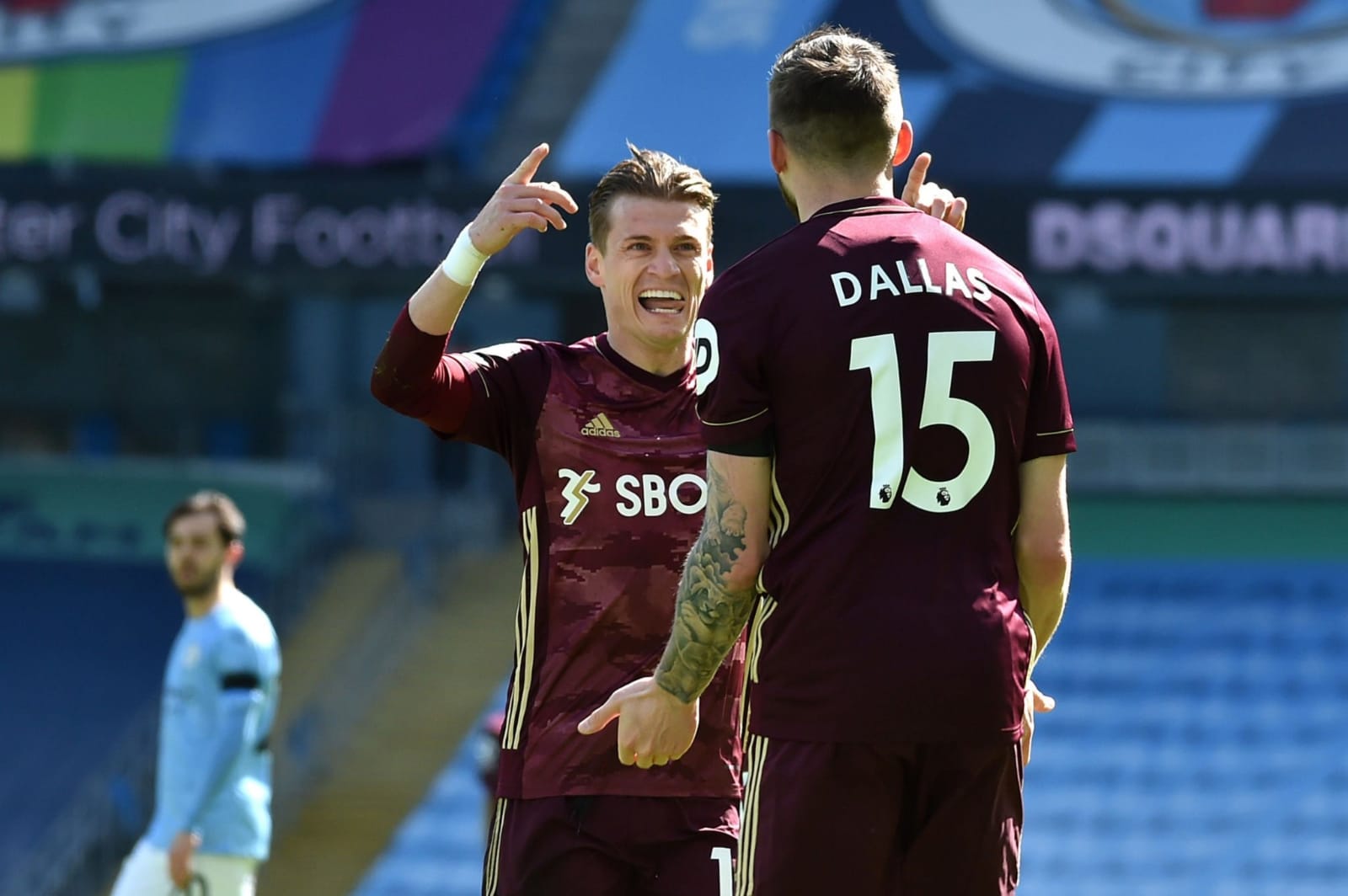 With this great victory, Leeds United rose to ninth position in the table with 45 points accumulated.

Manchester City will play their next game on the trip to Aston Villa, while Leeds United will host the reigning English champions, Liverpool. / Telegraphy /