Skip to content
HomePremier LeagueLewandowski: I was ready to join United in 2012


Bayern Munich striker Robert Lewandowski has revealed he met Sir Alex Ferguson for a possible move to Manchester United in 2012.

The Polish footballer was constantly connected with the Red Devils while he was at Borussia Dortmund.

However, the transfer to Old Trafford failed, so in 2014 he passed as a free agent to the Bavarians, where in 307 appearances he scored 266 goals and won all possible team trophies. 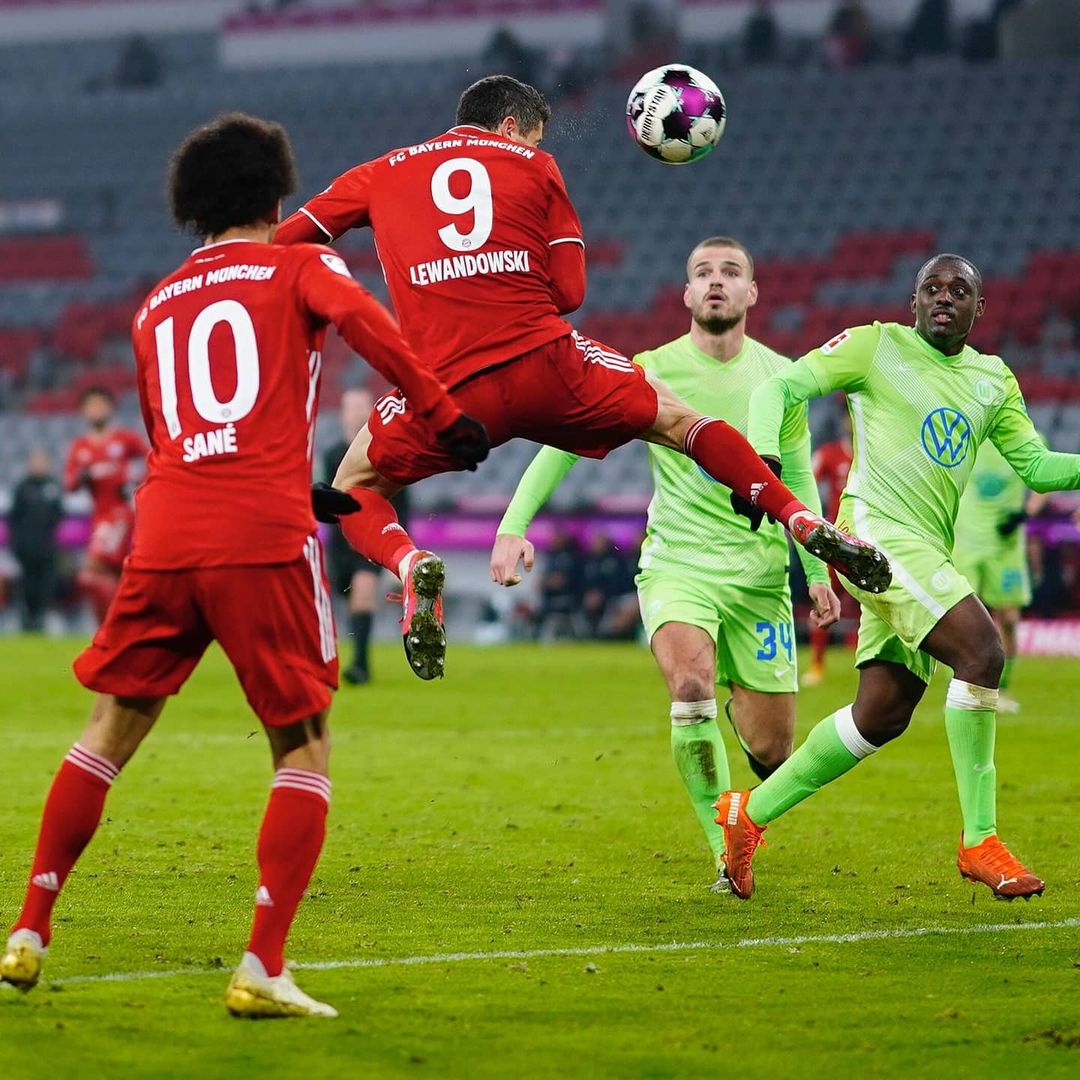 “After my second year at Dortmund, I had a conversation with Sir Alex Ferguson. “He wanted me to go to Manchester.”

“I was very interested. I can even say that I was ready. But Dortmund would not let me go. “However, I was not upset that things were going very well at Borussia,” Lewandowski told France Football.

Instead of the Pole, Ferguson then transferred Robin van Persie from Arsenal and won the Premier League title in his last season (2012/2013) as manager of Manchester United. /telegraph/