The attacking midfielder is not having much space at Los Blancos, so a departure at the end of this season can be realized.

Asensio knows that Real Madrid is trying to transfer Kylian Mbappen and it would be difficult for him to play more regularly in the team. 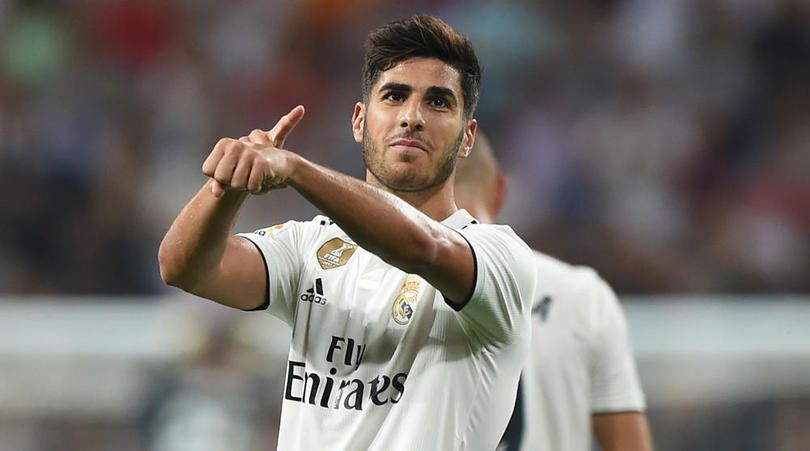 Thus, Zinedine Zidane will have to agree to the departure of the Spaniard who is persistently wanted by the two English giants.

But to make the transfer, Liverpool or Manchester City have to pay around 75 million euros.

According to Cadena Cope, Paris Saint-Germain is also interested in the transfer of Asensio.

Even in the agreement for Mbappen, the Spaniard can be included, in order to reduce the price of the Frenchman slightly. /telegraph/