Liverpool and Everton are said to still be following Torino’s Brazilian defender Gleison Bremer and have loved him since January.

According to Corriere Granata transfer expert Matteo Pedrosi, both Merseyside clubs have not given up on the interest they have already shown over the summer.

Fulham had also approached Toron for Bremer at the start of the season, but were replaced by Joachim Anderson of Lyon. 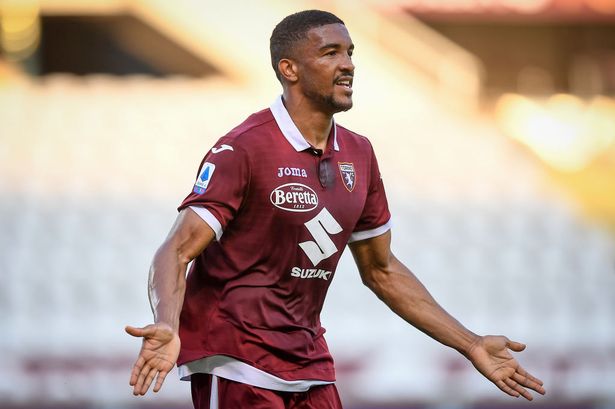 Liverpool is believed to be the most determined club in this competition.

This is because Bremer is seen as a valuable alternative to Virgil van Dijk and Joel Matip who are injured. /telegraph/