The Spaniard has consistently attracted attention from all over Europe, due to his stunning speed and intricate footwork.

But Traore is the most sought after in the Premier League, with City, Liverpool and Leeds United watching a move this month.

Leeds football director Victor Orta worked with Traore while the two were in Middlesbrough between 2016–2018. 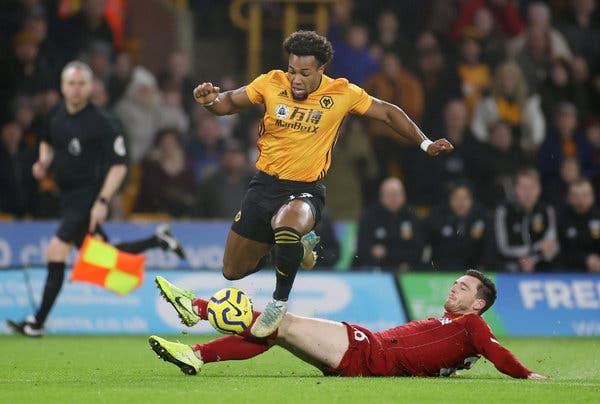 But Traores’s transfer to Elland Road has been described as ‘pure fantasy’ by local media.

The race for the Wolves star is said to be between the current champions of Liverpool and City. / Telegraphy /