Liverpool and Manchester United are the two teams that are sharing first place in the Premier League.

The two rival teams with each other for years also have a derby in the transfer market.

Red Bull Salzburg African striker Patson Daka is on the wish list of both teams.

The 22-year-old is being considered as the ‘new Haaland’, as he has shone with the jersey of the Austrian giant. 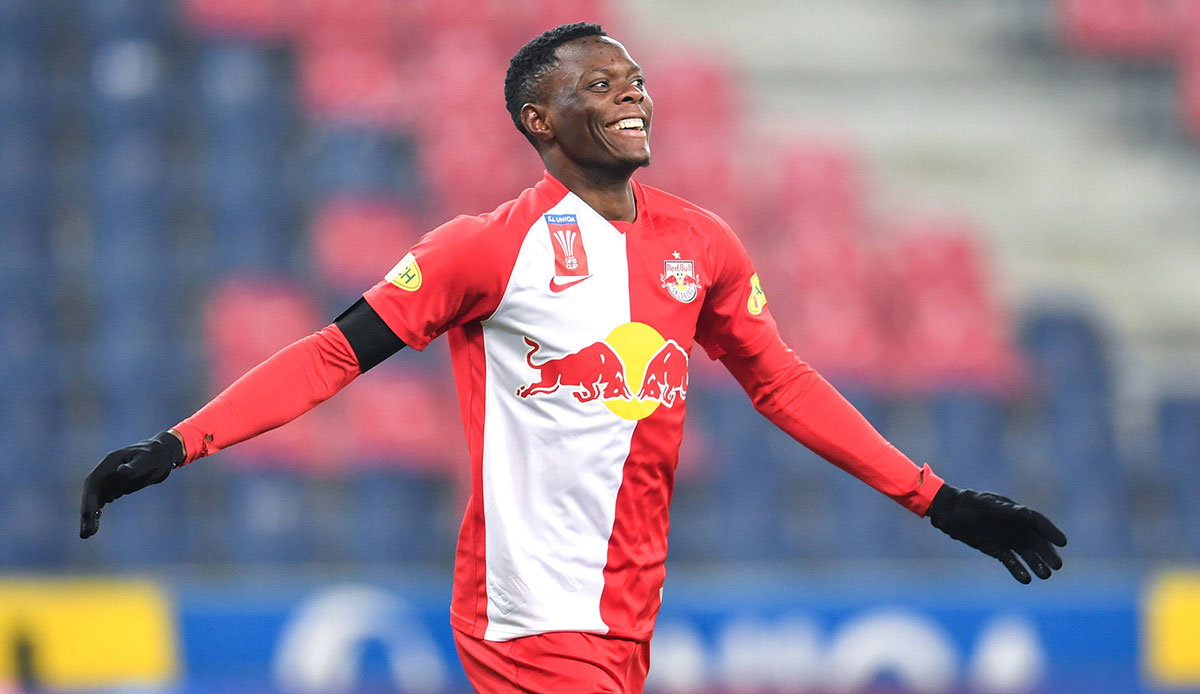 Daka in 17 games has scored 15 goals and made two assists, arousing the interest of big teams.

English media have reported that The Reds and the Red Devils are two who want the transfer of the player as early as the January transfer window.

Salzburg aims to earn around 20 million euros from the sale of their ‘jewel’, much of which is not a problem for English teams. 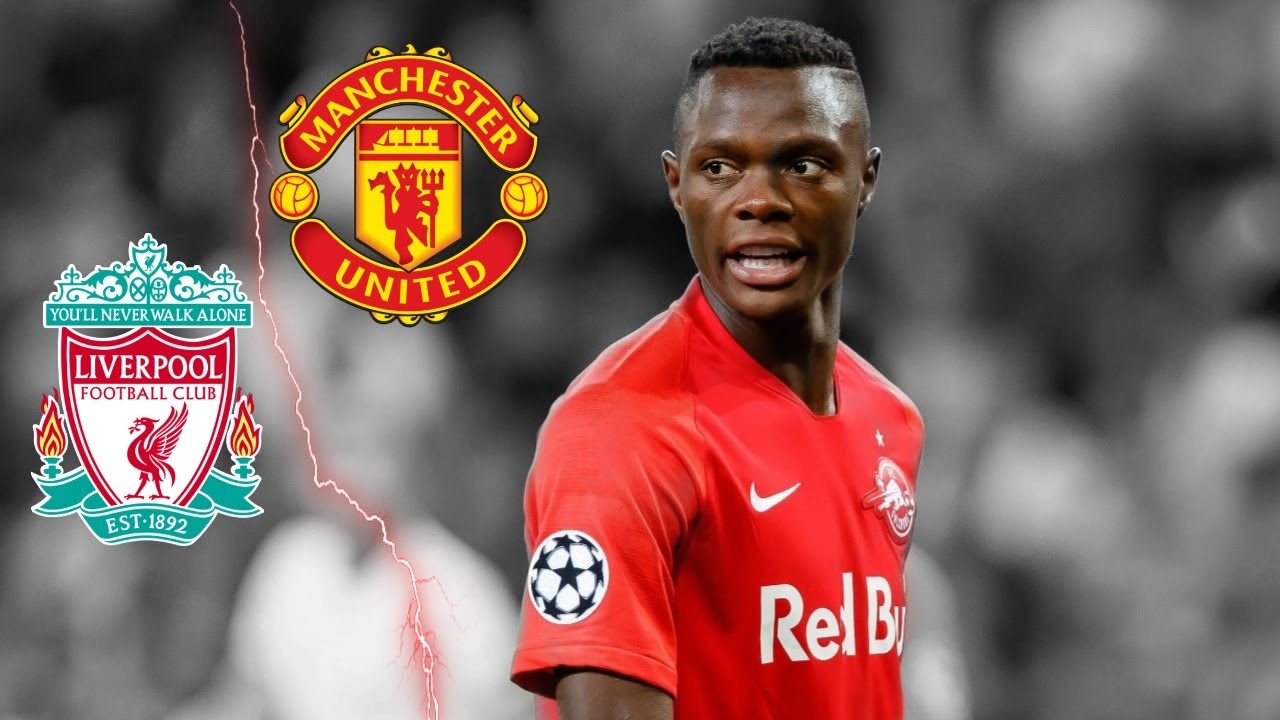 However, it is worth mentioning that other big English teams such as Arsenal, Man City and Tottenham Hotspur have also expressed interest in the player, but Liverpool and Man Utd remain the favorite teams. / Telegraph /