Liverpool has reached an agreement with Lille for the transfer of Renato Sanchez, reports SunSport.

The Reds want to transfer the Portuguese from the French team, but first they have to pay the amount of the agreement.

According to what the English media reports, Liverpool must pay 20 million euros to transfer Sanchez. 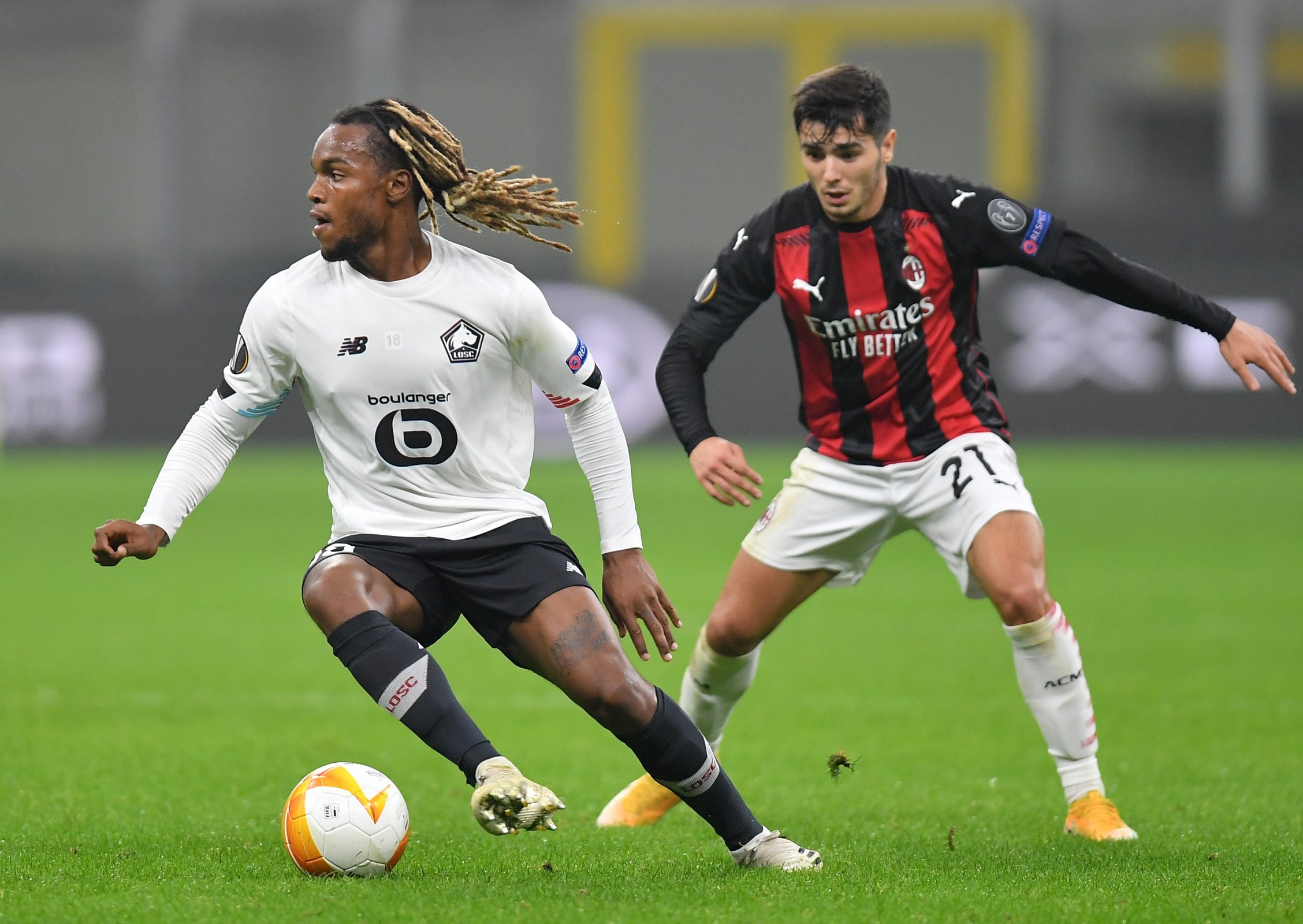 The Portuguese midfielder has managed to recover with his form, since he left Bayern Munich, and he also had some failed loans.

But, Jurgen Klopp believes that he will bring out the best in the player and make him better in midfield.

This transfer of The Reds seems to be as a replacement for Georginio Wijnaldum who prefers reunion with Ronald Koeman, who is currently the coach of Barcelona. /telegraph/