Liverpool is very close to making the official presentation of Ibrahima Konate from Rasenball Sport Leipzig.

The Reds reportedly have reached an agreement with the defender of the German team and the details are already being finalized.

Jurgen Klopp had sought replacements in January for the injured Virgil van Dijk, Joe Gomez and Joel Maitipin, while taking Ozan Kabaku from Schalke and Ben Davies from Preston. 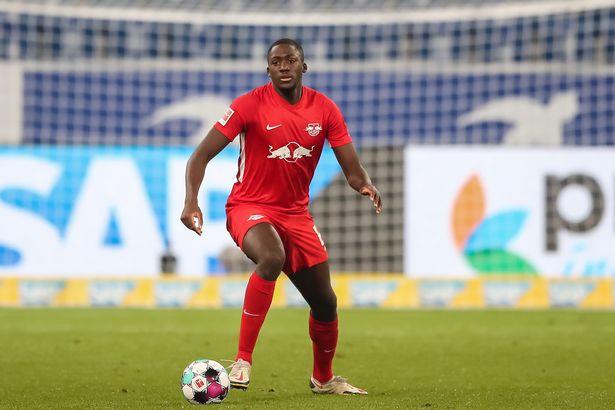 But the German strategist likes RB Leipzig member and according to The Athletic, Liverpool will pay 40 million euros for the 21-year-old.

That amount is exactly Konata’s clause and the English club is willing to pay him to get his services.

The defender is showing high form in the Bundesliga and this made Liverpool active in his transfer. /Telegraph/