Skip to content
HomePremier LeagueLiverpool are not happy with the defender, Bremer’s transfer is intended in the summer


Ozan Kabak and Ben Davis have been the two defenders transferred to Liverpool during the January transfer window.

Turkish defender Kabak made his debut against Leicester, but his appearance has left much to be desired.

English media have reported that Liverpool will seek the approach of a defender even during the summer transfer window.

The Reds continue to suffer from injuries, as the first three defenders Virgil Van Dijk, Joe Gomez and Joel Matip will be out for several more months. 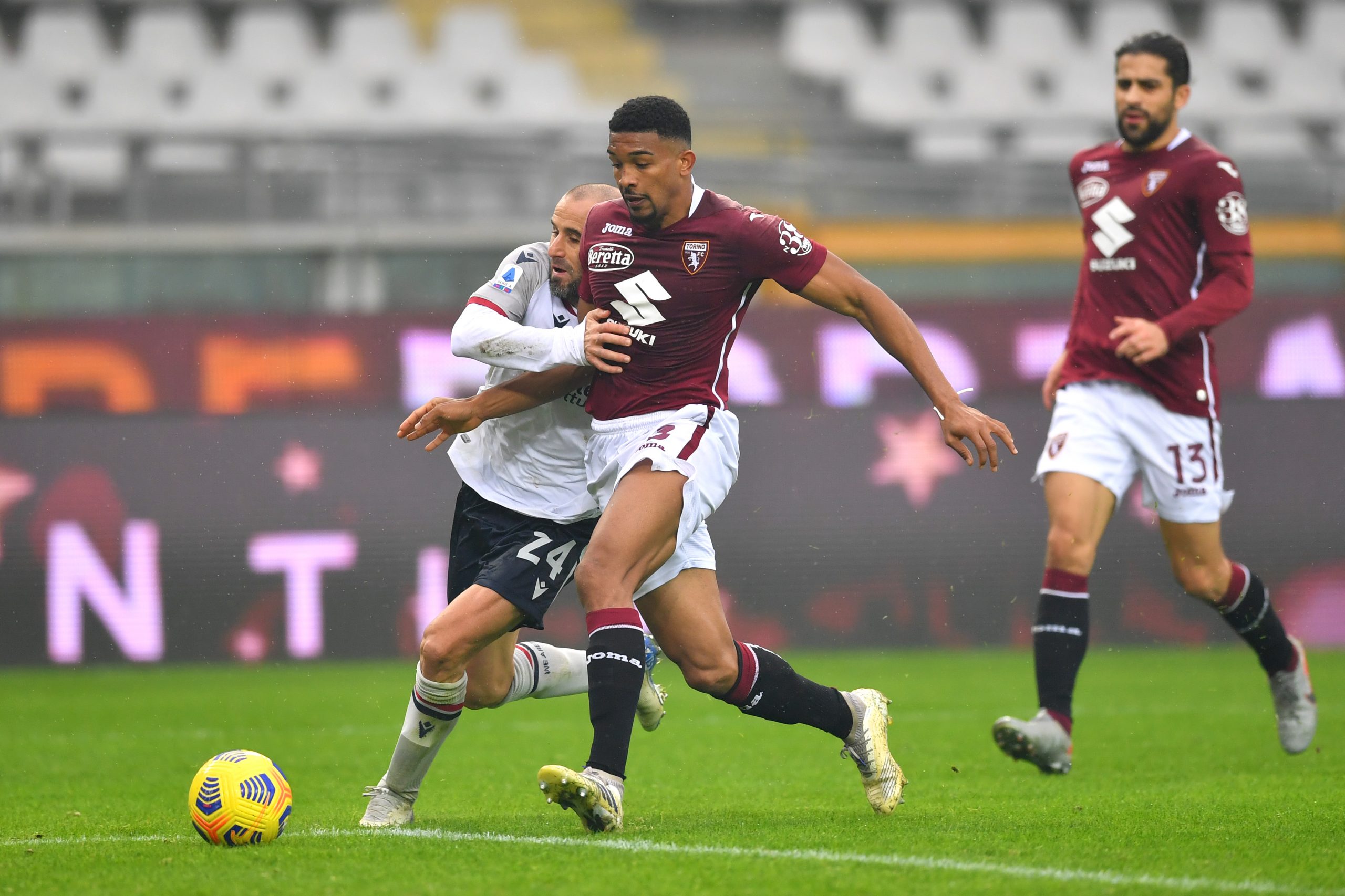 According to The Sun, Brazilian defender of Turin, Bremer has been included in the short list of coach Jurgen Klopp.

The 23-year-old has long been followed by Liverpool, until now he has also won the sympathy of Klopp who wants his transfer to Anfield.

He joined Turin in 2018, but thanks to good performances this edition his value has increased significantly and now costs around 30 million euros. / Telegraphy /