Liverpool failed to score a victory (1-1) as a guest of Leeds United at Elland Road, even though they had the upper hand for most of the match.

Both teams tried to create their chances at the beginning of the match, while it was the guests who scored.

Sadio Mane received a ball from Trent Alexander-Arnold and did not find it difficult to score in the empty net (31 ‘). 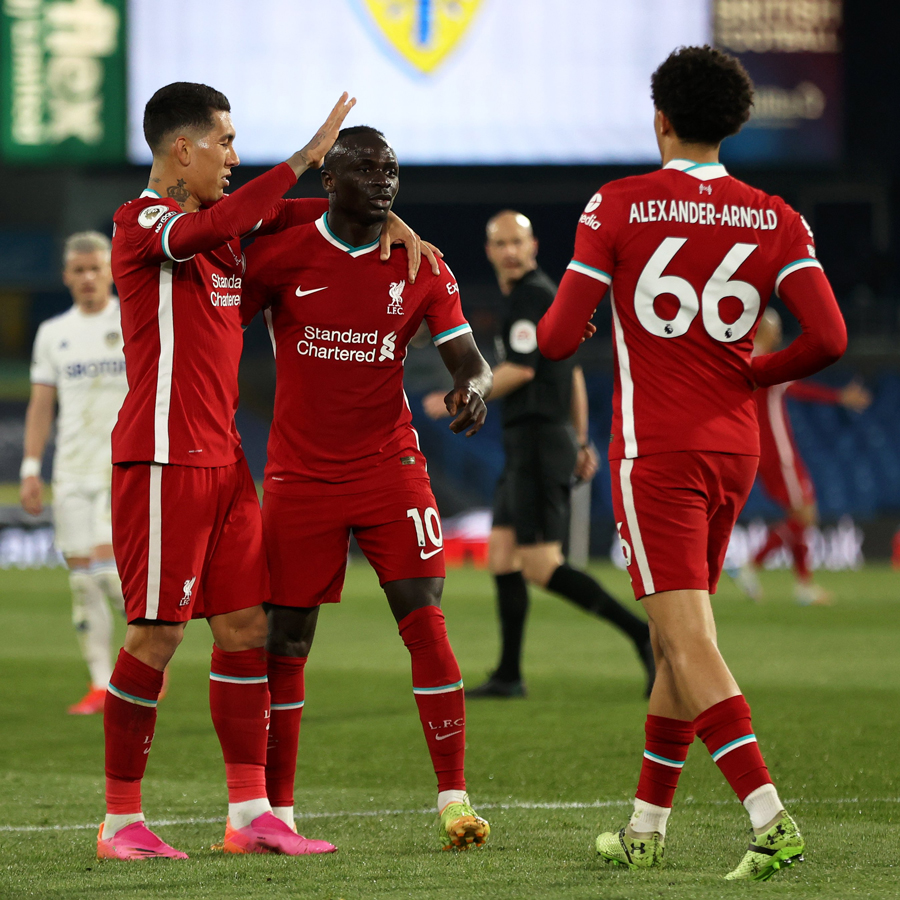 In the second faction, the locals intensified their efforts to equalize the result and achieved the goal.

After a cross from the corner of Jack Harrison, Diego Llorente found himself best in the area scoring with his head (87 ′).