Liverpool is content with one goal in the crucial victory achieved at the Molineux Stadium against the Wolverhampton Wanderers.

After a Nelson Semedo risk averted by Alisson, the Redsat created two good chances through Sadio Mane, while at the end of the first half they unlocked the score.

Thanks to the combinations of Mohamed Salah, Sadio Mane and Diogo Jota, the latter scored the winning goal for the team of Jurgen Klopp (45 ‘+ 2). 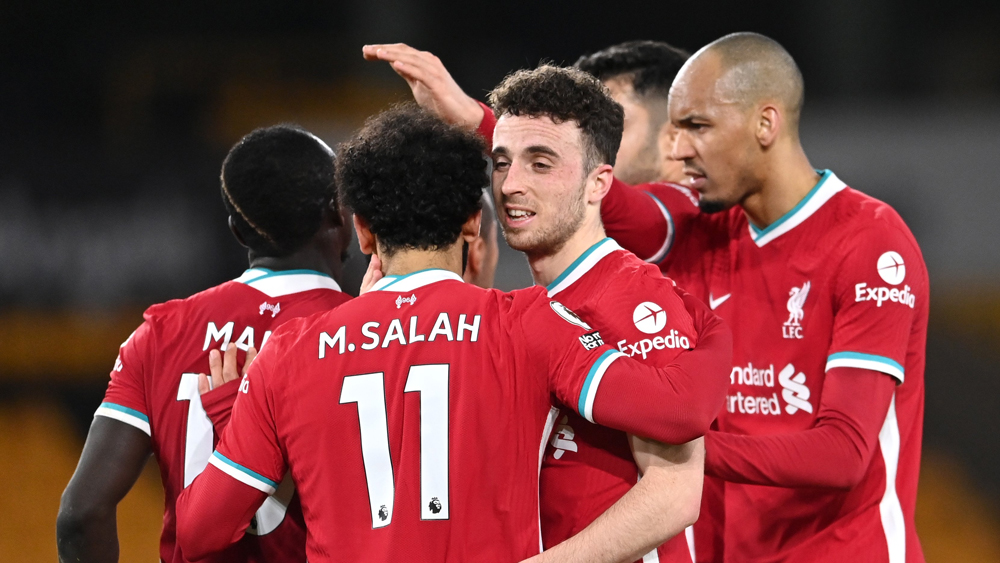 Both teams had their chances in the second half, but the goals were missed so the match ended with the result of the first half.

Liverpool are now sixth in the table with 46 points, five less than Chelsea who hold the fourth position they send in the Champions League. Wolverhamptomi has 35 points instead of 14th.

Wolves goalkeeper Rui Patricio suffered a serious injury at the close of the match and was forced to leave the field. /Telegraph/