Skip to content
HomePremier LeagueLiverpool have a good chance to get closer to City, the possible formations of the English super derby


Liverpool hosts Manchester City in the 23rd round derby in the English football elite Premier League.

The reigning champions are seven points behind City, who are the leaders, but Pep Guardiola’s team also has a less developed match.

The Reds have the last chance to remain in the race for the title, as only victory would keep them close to City who are going through a fantastic form. 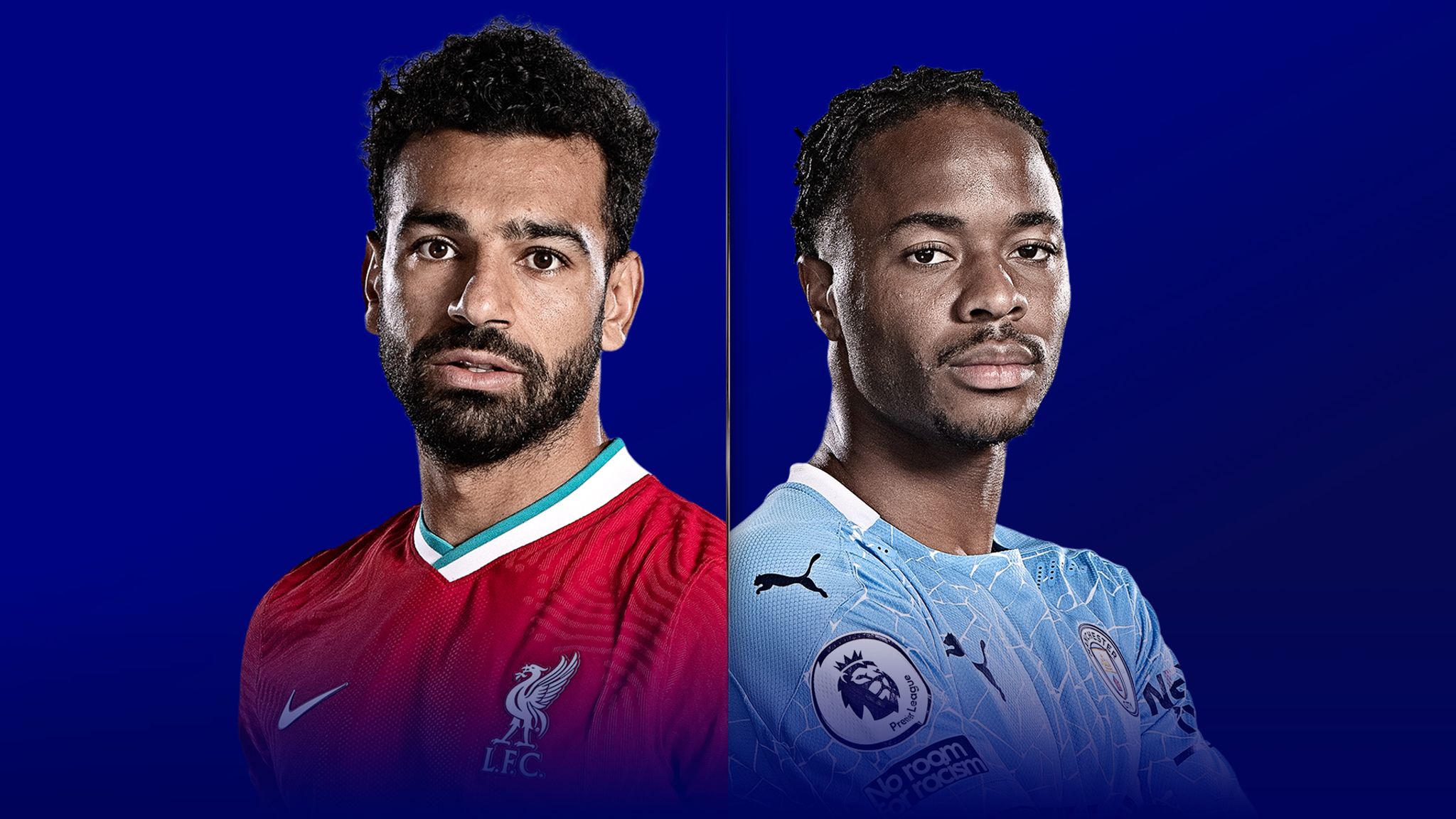 In the last five games Liverpool has taken two wins, a draw and suffered two losses, while Man City is going through extraordinary form, where in the last five duels it has all the victories.

Jurgen Klopp is expected to play with the 4-3-3 formation, where from the first minute the new transfer Ozan Kabak will be activated, while the attacking trio will be Mane-Salah-Firmino.

Even Pep Guardiola is expected to stay loyal to the 4-3-3 formation, with Foden, Sterling and Jesus in attack.