Former Liverpool midfielder Danny Murphy believes only a large superstar can replace Egyptian striker Mohamed Salah if he is to be sold in 2021.

Salah has been linked with a move away this year and this has caused ‘riots’ to the English club’s management and fans.

However, Reds legend Murphy believes the Egyptian striker can only be replaced by a large superstar.

“I do not think at the moment there is much you would put on Salah in terms of numbers and ability to win games and score goals.” 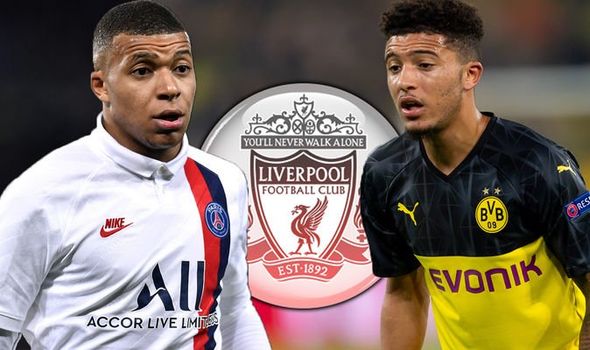 “But if you are going to break the bank, then maybe a Sancho or even Mbappe can replace it, if they can afford it or not. I do not know”.

“But I think Liverpool will plan, they have done extremely well in the recruitment field for a long time.”

“With the rumors, with the age of the players, it would be powerless for the club not to look at what they can bring and maybe take the place of the players you are talking about,” the former midfielder concluded. / Telegraph /