Liverpool host Manchester United in the match known as the biggest English derby due to rivalry over the years, a meeting valid for the 19th week in the Premier League.

The Reds are expecting the Red Devils in the match which is expected to take place starting at 17:30 at Anfield.

Jurgen Klopp’s team comes from three games without a win and aims to return to victories as soon as possible to equal United with points in first place.

United, on the other hand, are in top form with four wins from their last five games and aim to continue the positive results.

Like Jurgen Klopp, Ole Gunnar Solskjaer is said to have clear ideas about their lineups. 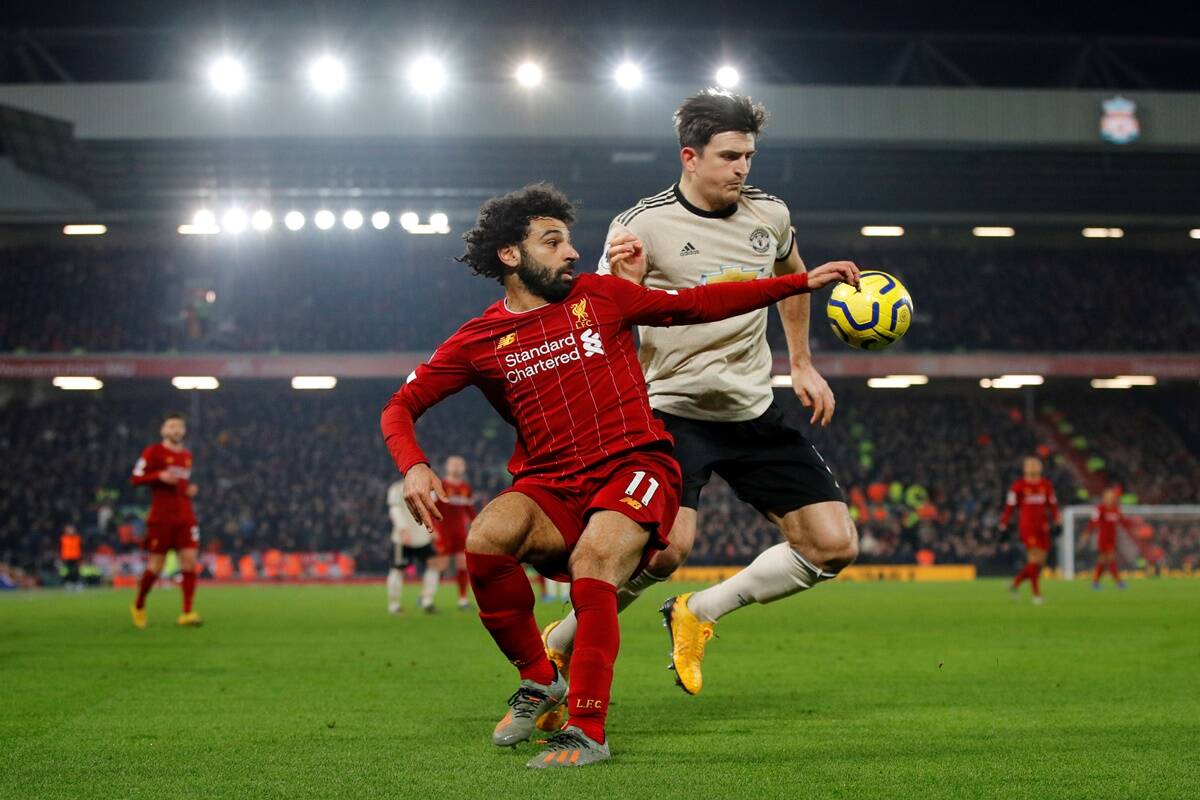 Klopp without much surprise is expected to play in attack with the trio of Mohamed Salah, Sadio Mane and Roberto Firmino.

The only position where the German has dilemmas is that of the center of defense, where Jordan Henderson or Joel Matip can play back, but apparently the former Schalke player is expected to take that position and the Englishman to move to midfield.

Solskjaer has found a balance of the team and without much surprise is expected to play in midfield with names like Fred, Scott McTominay, Paul Pogba and Bruno Fernandes.

In attack will be Edinson Cavani, while Marcus Rashford is expected to help. Protection will be permanent.