Ben White is one of the most coveted players for coach Jurgen Klopp.

The English defender has excelled in recent years with Brighton in the Premier League and has aroused the interest of big teams.

The reigning English champions have long followed the defender, but have postponed his transfer to the summer. 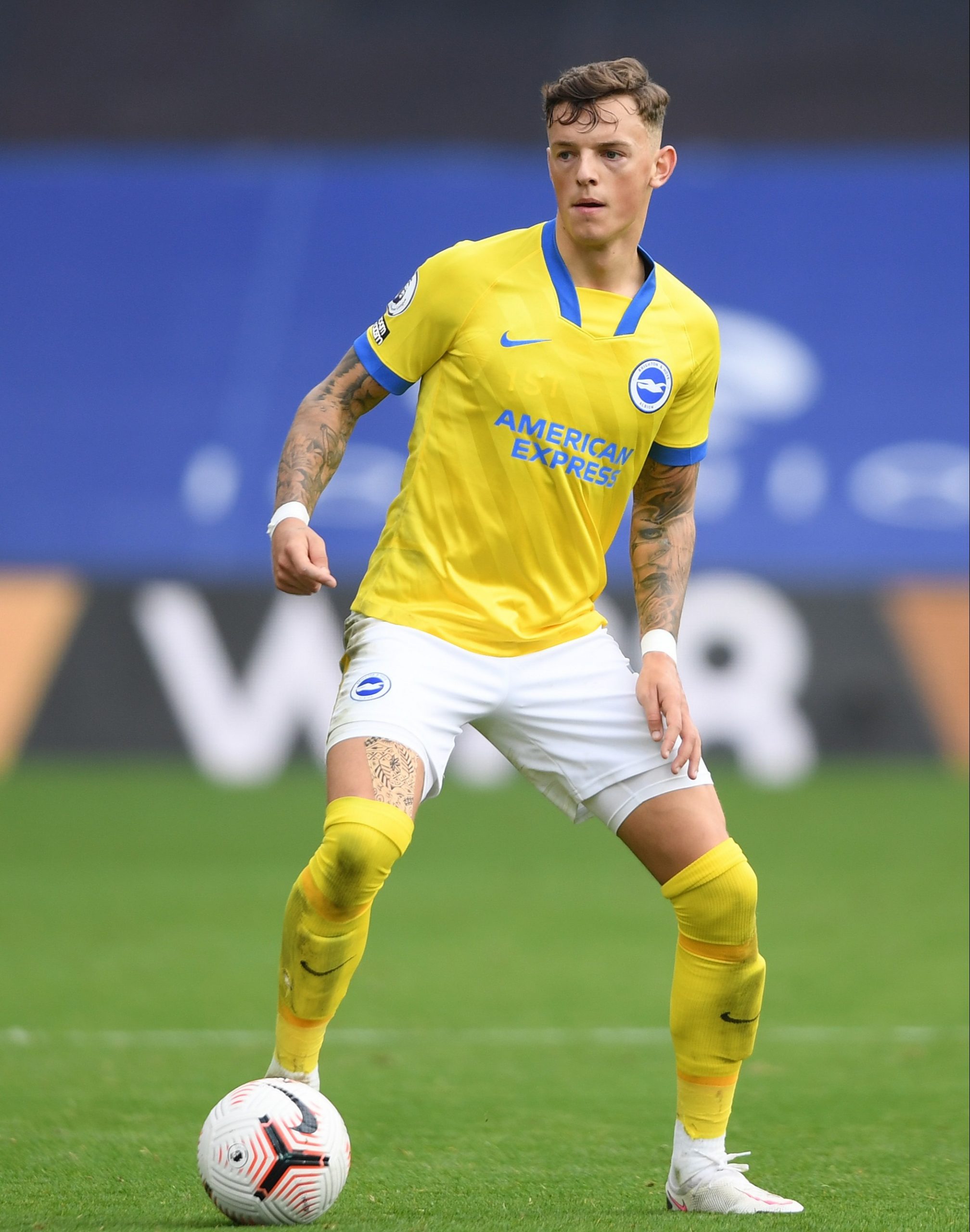 That’s because of the high amount Brighton has demanded to leave her jeweler free to leave.

Birghton has made it clear to the current English champion that he will not allow Ben White to leave without paying the sum of 50 million euros.

However, Liverpool is not sure about the transfer of the player, as there are other teams interested in him. 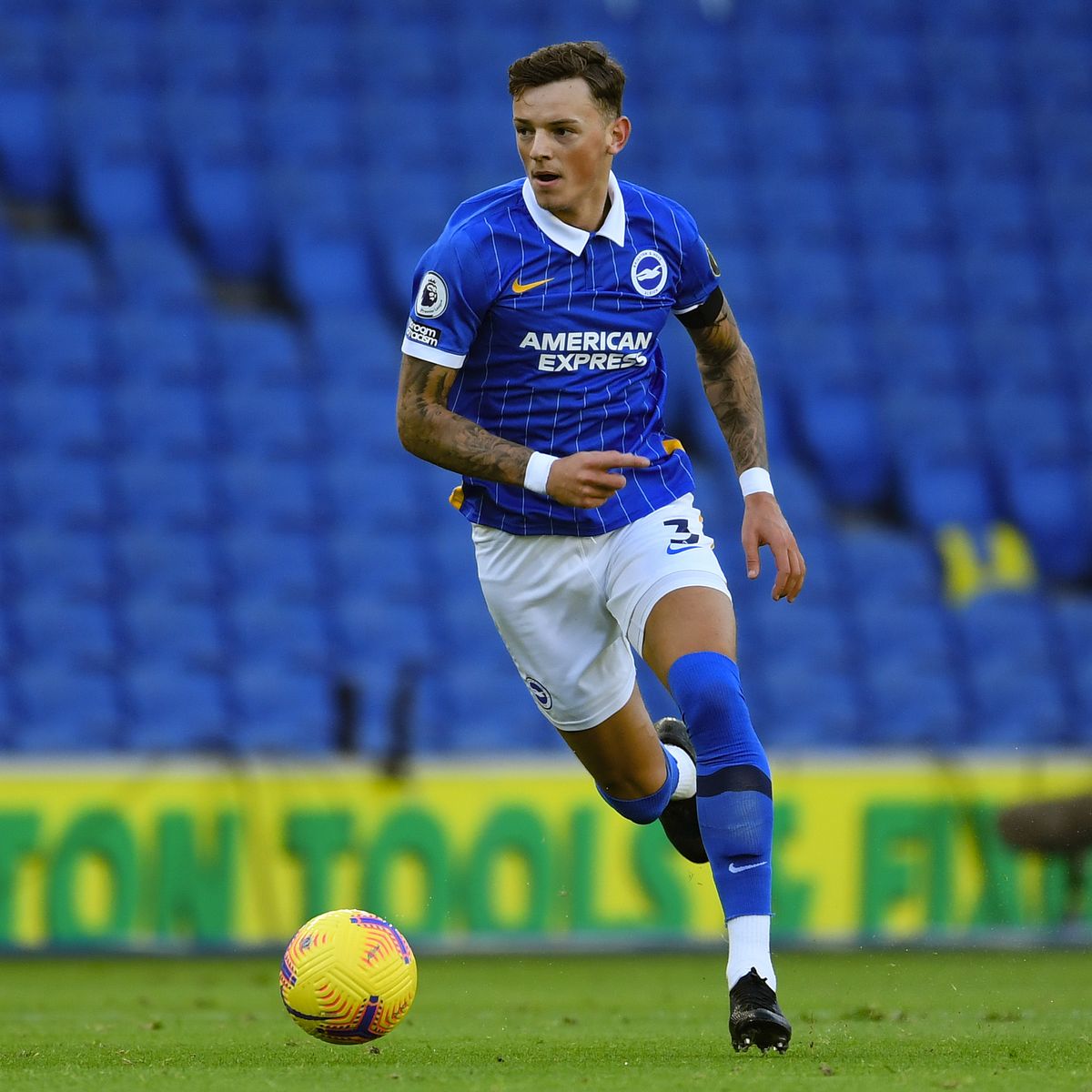 Chelsea, Manchester Untied, Arsenal and Tottenham Hotspur are also vying to take the services of the new English player.

The 22-year-old has a contract with Brighton until the summer of 2024, while he has previously played for Leeds United, Peterbrough and Newport Country. / Telegraphy /