Liverpool are looking for a central defender to transfer him during the January transfer window.

Many names of defenders are on the list of coach Jurgen Klopp, but so far The Reds have not transferred any of them.

The latest news coming from England says that the German coach has asked the club’s management to transfer the Dutch talent Sven Botman. 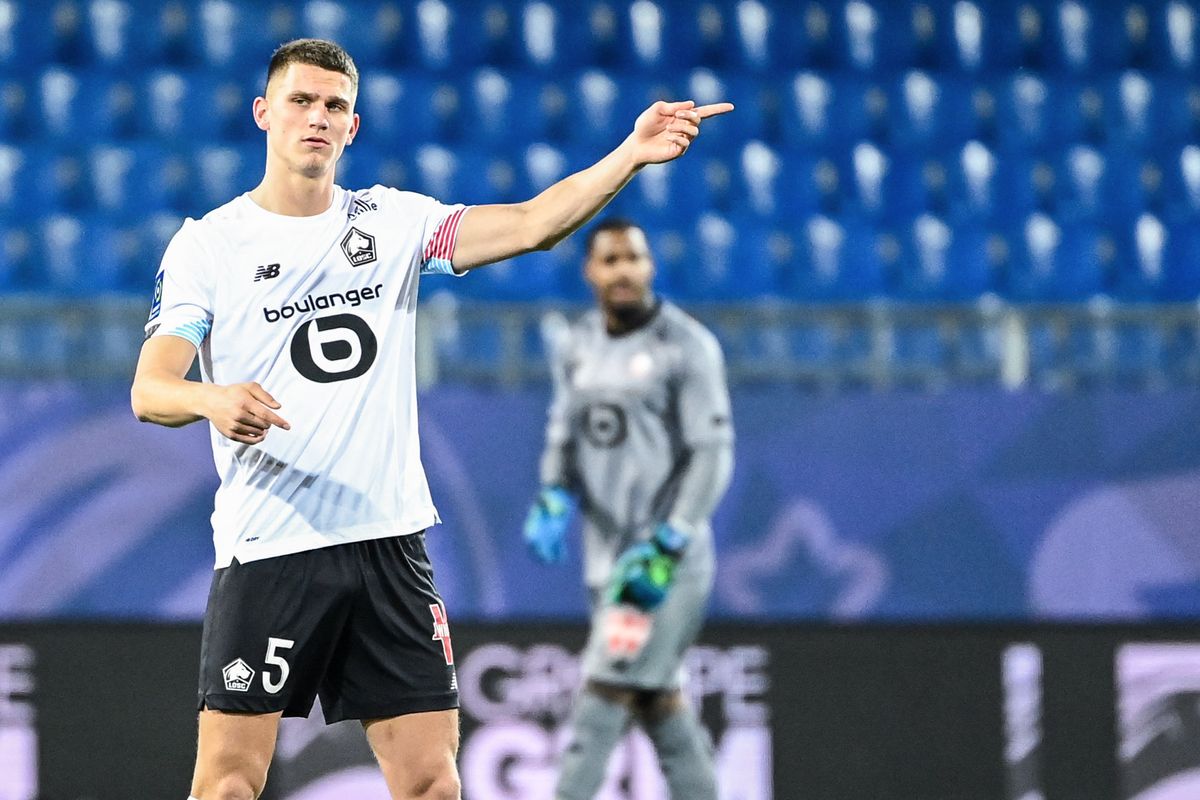 The 21-year-old center-back is excelling with French club Lille and his value has increased significantly.

Botman who has emerged from the famous Ajax academy is being seen as one of the most talented defenders in circulation.

According to the English media, Liverpool is preparing a high offer of 40 million euros for the player. 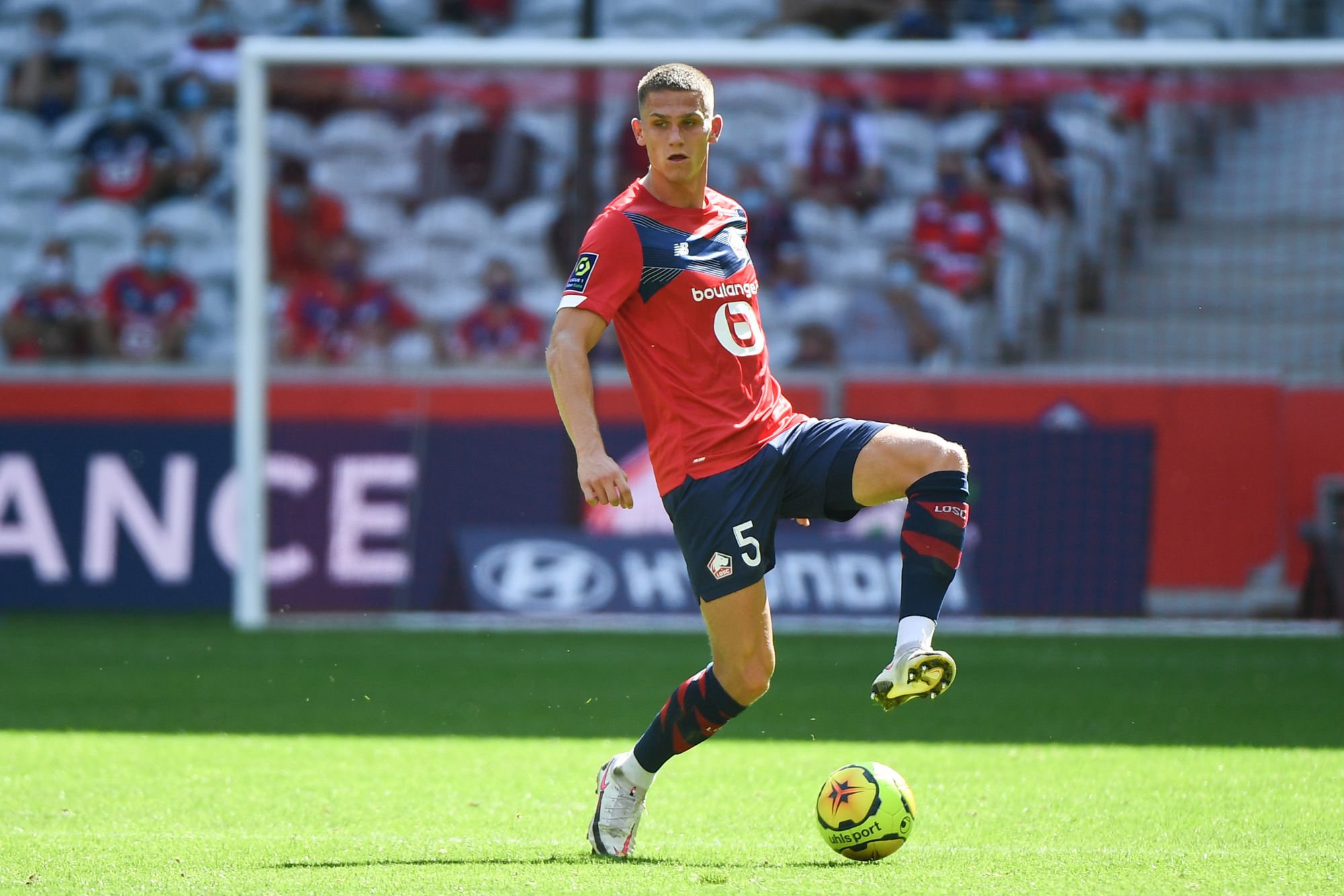 The French club is ready to accept this offer, as Botman joined them in the summer of 2020 for only eight million euros.

It is worth noting that in addition to Dutch defender Botman, the Reds list also includes other names such as Dayot Upamecano and Kalidou Koulibaly, but this duo is seen as the most expensive and unaffordable at the moment. / Telegraphy /