Skip to content
HomePremier LeagueLiverpool returns to victories, triumphs in London against Tottenham


Liverpool has managed to win the derby of the 20th round in the elite of English football, the Premier League.

The reigning English champions triumphed on the trip to London 1-3.

The locals started the game better, but Heung-Min Son’s goal in the third minute was canceled due to the offside position.

However when the teams were getting ready to go on holiday, Roberto Firmino scored from close range to give Liverpool a 0-1 lead. 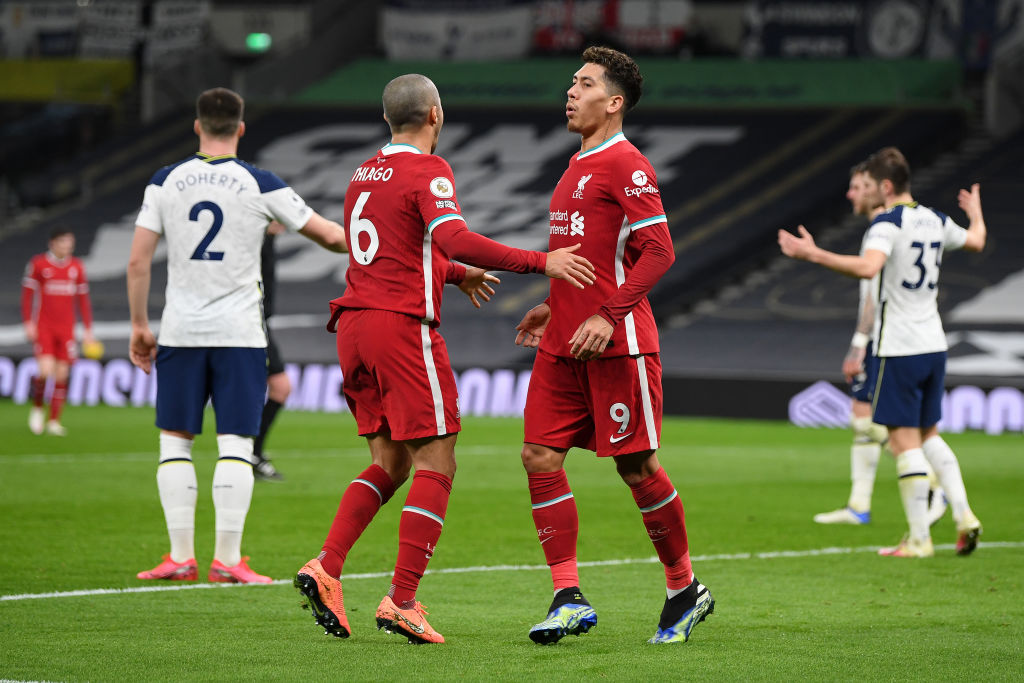 The first 45 minutes of this challenge ended with the minimal advantage of the guests.

Liverpool miraculously started the second half, when Trent Alexander-Arnold scored in the 47th minute for 0-2. 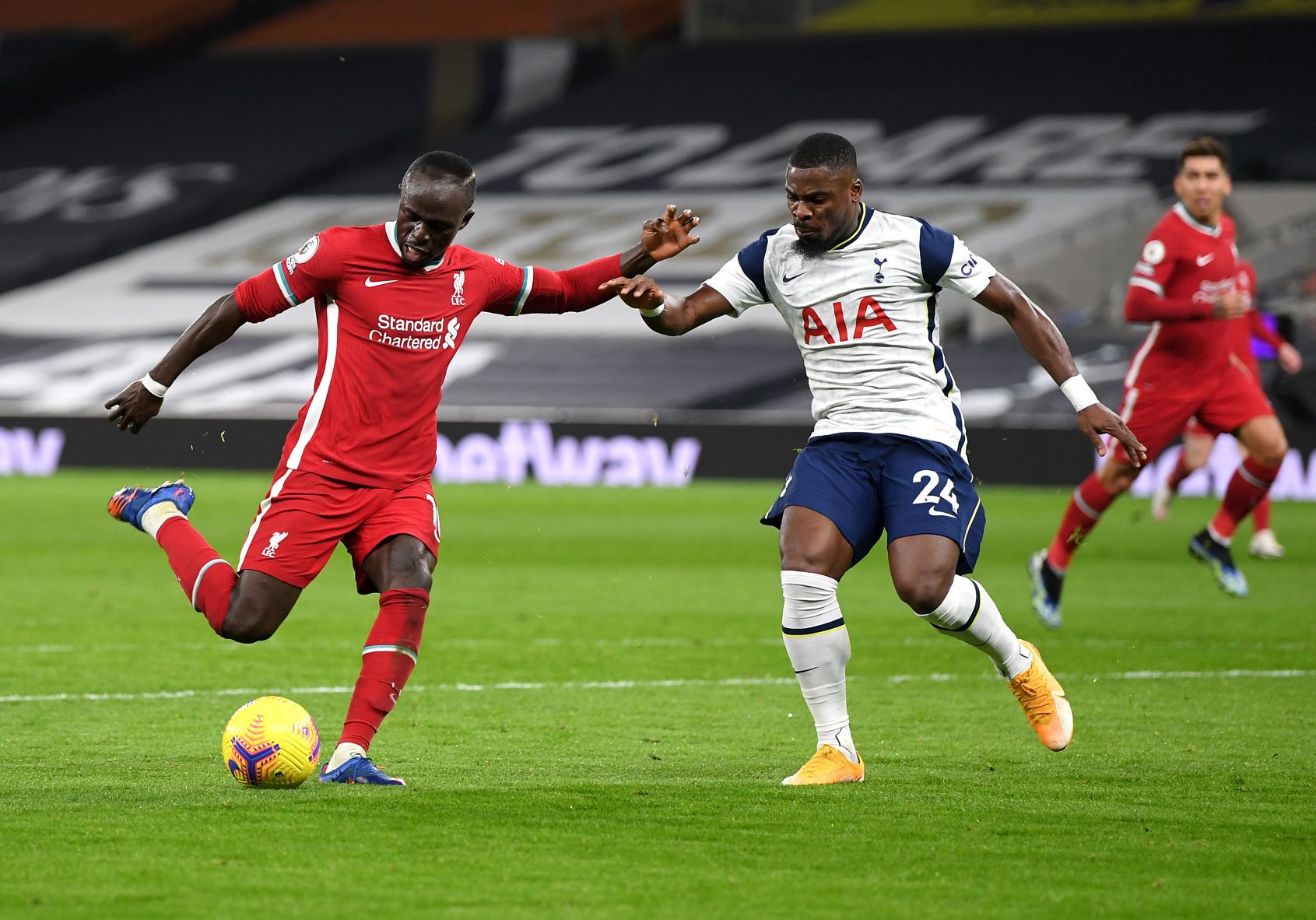 Only two minutes later the locals narrowed the lead with a goal scored by the Dane Hojbjerg.

However, the team led by Jurgen Klopp in the 65th minute scored the third goal.

Right-back Alexander-Arnold assisted on Sadio Manen who scored for the final score 1-3. 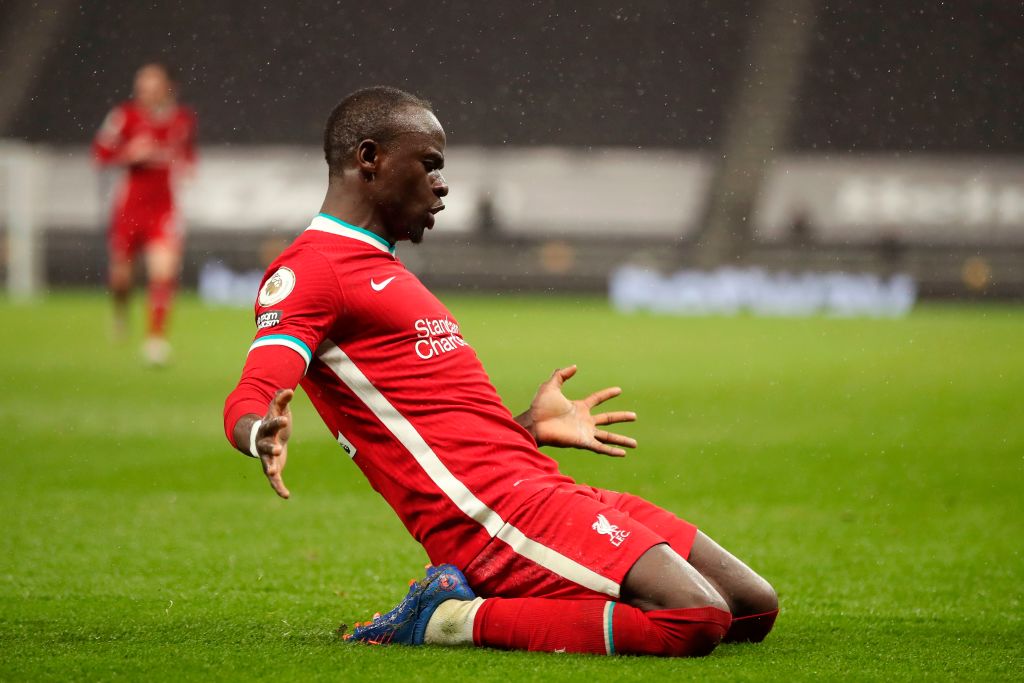 Thus Liverpool returns to victories in the Premier League after five games, where it suffered two losses and equalized in three more games.

The Reds with these three points climb to the fourth position in the table with 37 points, five less than the leader Manchester City.

Spurs on the other hand remain in sixth place in the table with 33 points. / Telegraphy /