Liverpool are rivaling Barcelona for the transfer of Eric Garcia from Manchester City.

The player has a contract with Manchester City until the end of this season, and he does not want to renew it.

From this situation, Liverpool has been put on alert and Jurgen Klopp has requested his transfer since January. 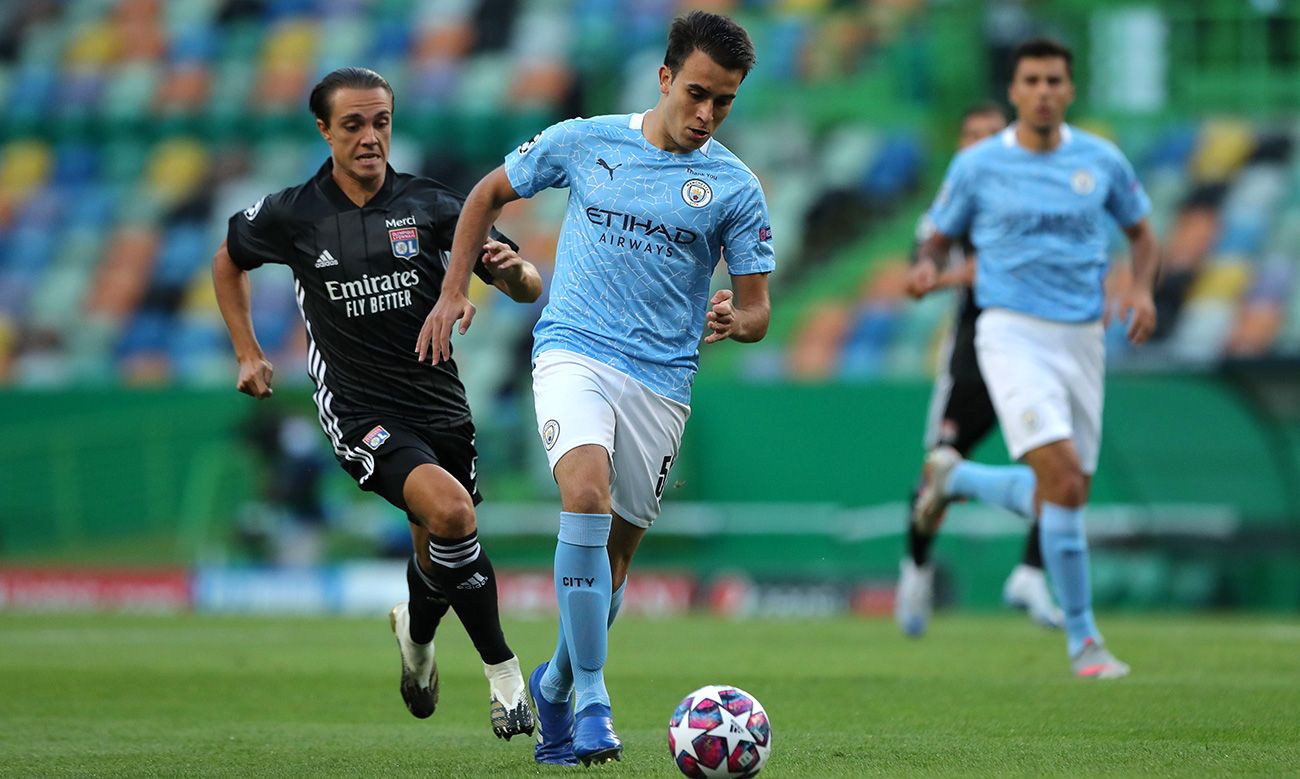 But Garcia is determined to return to Barcelona, ​​having been part of their academy in the past.

Liverpool are looking for defenders to replace Virgil van Dijk and Joe Gomez who have suffered injuries and are missing for several months.

Barcelona will not miss the opportunity to bring the player back, but their financial issue remains a problem. /telegraph/