Georginio Wijnaldum is expected to leave Liverpool at the end of this edition.

The Dutch midfielder has entered the final year of his contract and has not accepted a renewal with The Reds.

The reigning English champions have tried to persuade him with a new contract, but Wijnaldum is determined to join Barcelona from the next edition as a free transfer.

The Reds have not wasted time and have already found a replacement for the Dutchman.

Belgian midfielder Renato Sanches is the main desire of coach Jurgen Klopp for the midfield.

The English and French media have written that there is a preliminary agreement between the player and Liverpool. 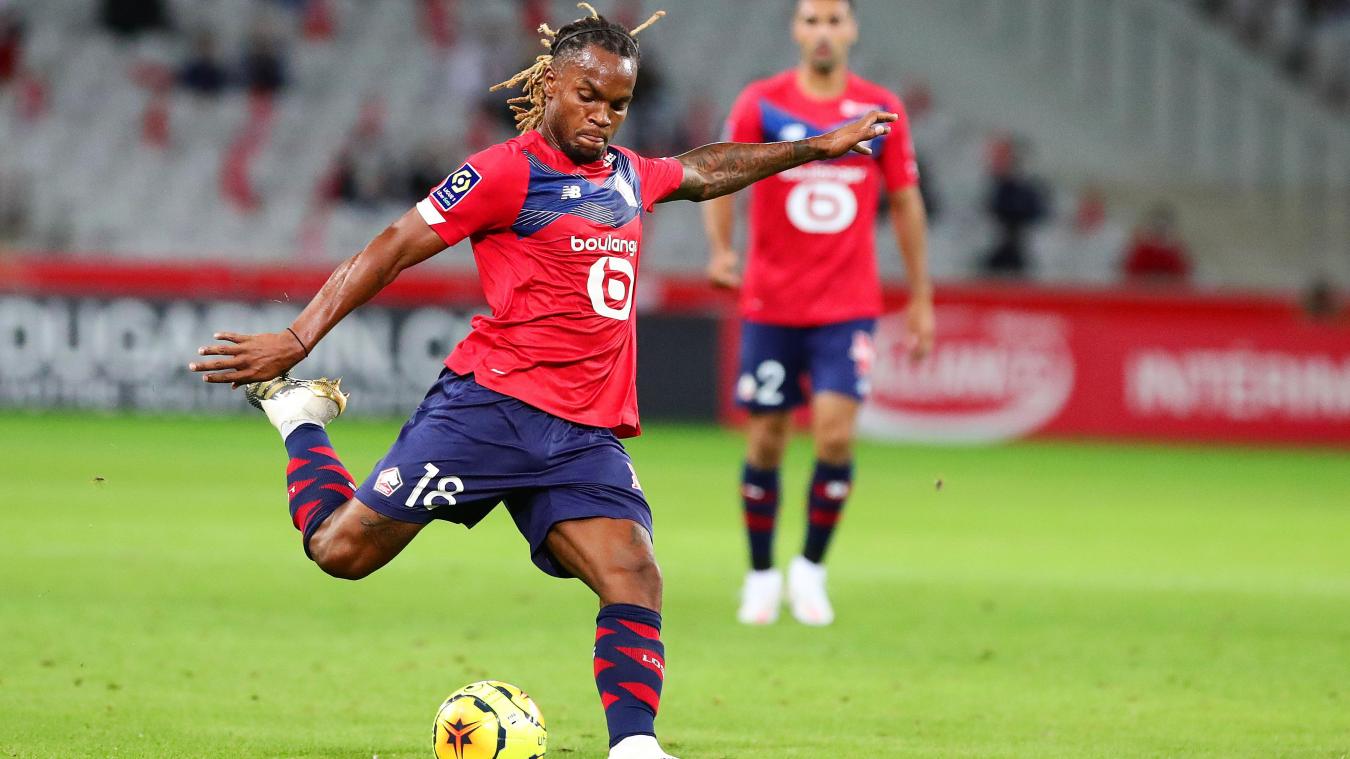 The 23-year-old is in very good shape and is very much liked by coach Jurgen Klopp.

Liverpool will try with an offer of 30 million euros on the last day of the January transfer window to convince Lillen to give up the Portuguese.

In case the French club does not accept the offer now, then Liverpool intend to transfer the midfielder to Anfield in the summer. / Telegraphy /