Mohamed Aboutrika has said that Mohamed Salah is not happy at Liverpool and the latter should consider selling him.

The former teammate of the striker in Egypt has stated that his compatriot is not happy and could leave The Reds.

“I see that Salah at Liverpool is upset, but this can not affect his performances,” Aboutrika told beIN Sports. 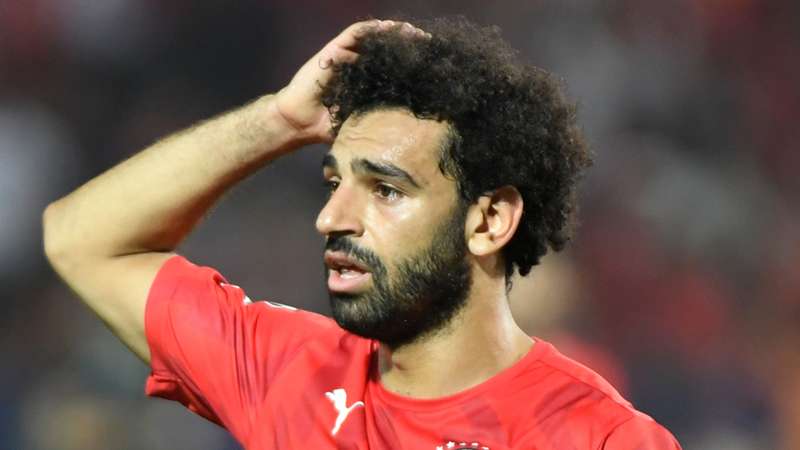 “One of the reasons why he is angry with Jurgen Klopp, why he was not the captain in the match against Midtjylland in the Champions League”, added the former representative of Egypt.

Recall that Salah is wanted by Real Madrid and Barcelona, ​​so this may have affected him. /telegraph/