Skip to content
HomePremier LeagueLiverpool start the new year with a loss, defeated on the trip to Southampton


Liverpool started the new year 2021 with a loss, after suffering a loss from Southampton 1-0.

The locals in this meeting came after a crisis where in the last four games they had drawn in three of them and had a defeat.

Liverpool on the other hand had drawn in two meetings in a row and points were much needed for both teams.

However, Southampton miraculously started the match, where only after two minutes of play they took the lead. 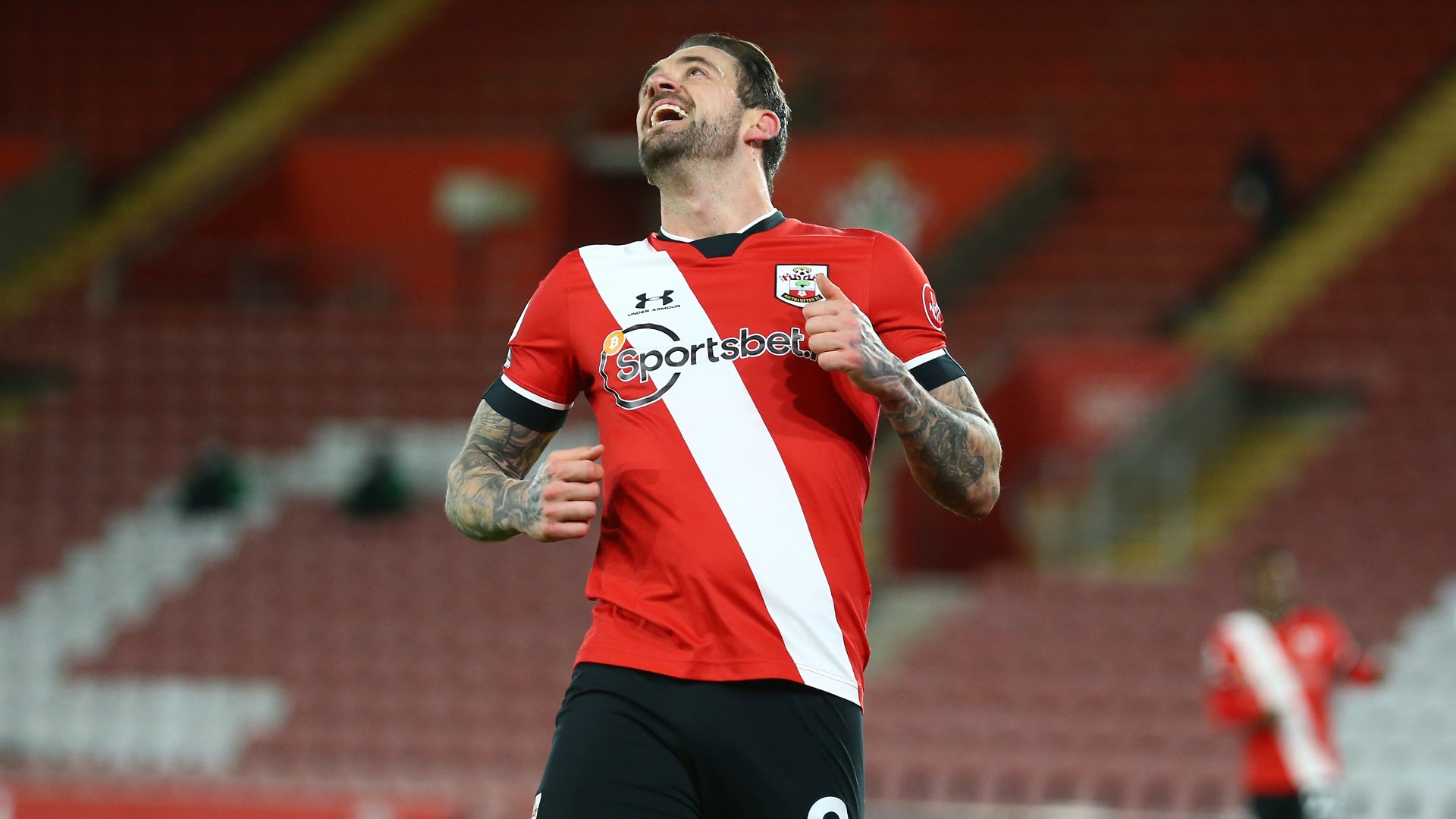 James Ward-Prowse made a fantastic assist for striker Danny Ings who beautifully paraboloid goalkeeper Alisson to score for 1-0.

Despite the goal scored in the second minute, he turned out to be the only one in this challenge, as he no longer had any goals scored. 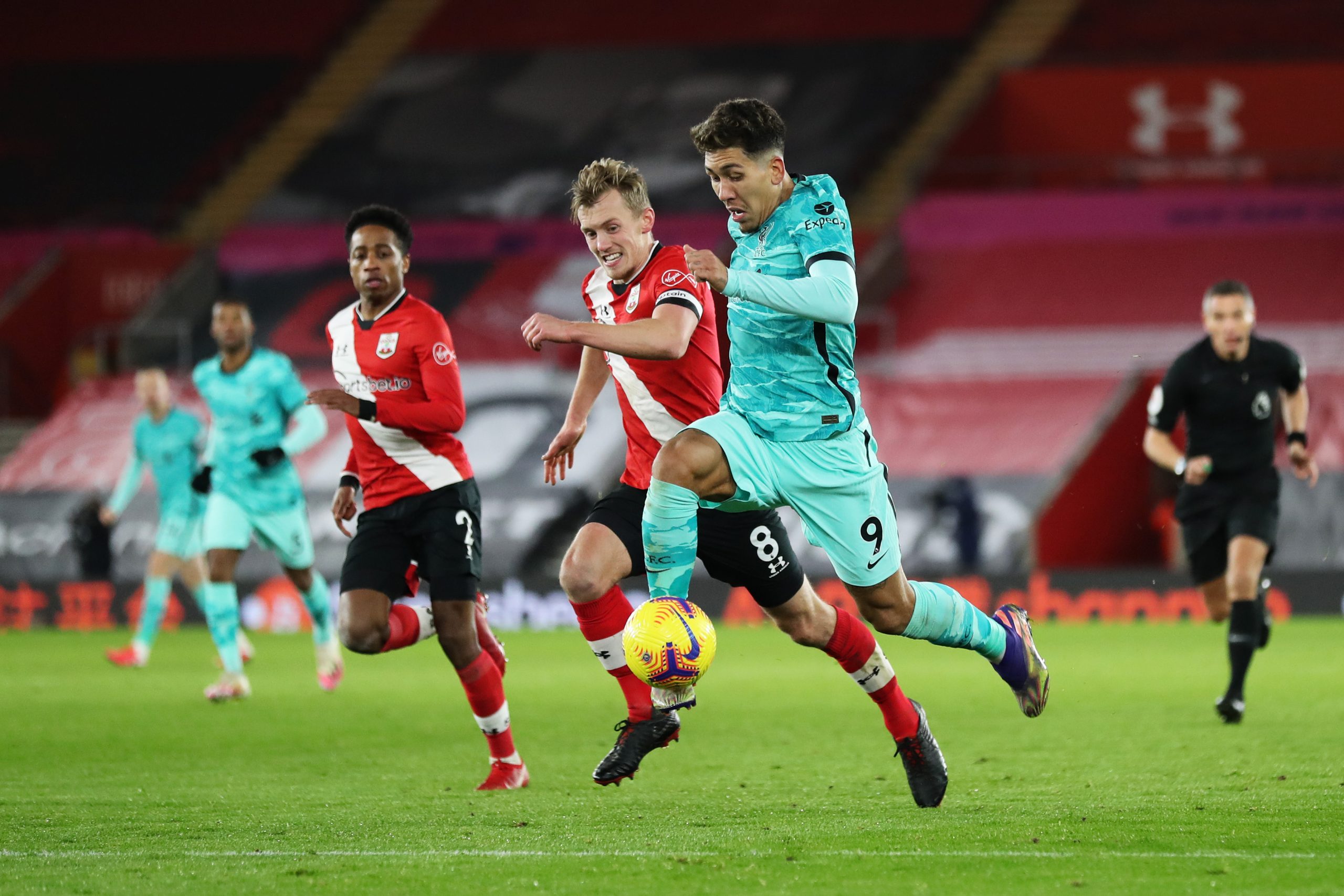 The Reds created some good scoring chances but failed to equalize the score.

It is worth mentioning that the Kosovar star Xherdan Shaqiri also played in this challenge and joined the game in the 57th minute.

Despite the loss, Liverpool remains the leader in the Premier League with 33 points, as does Manchester United, which has one game less, while Southampton ranks sixth with 29 points. 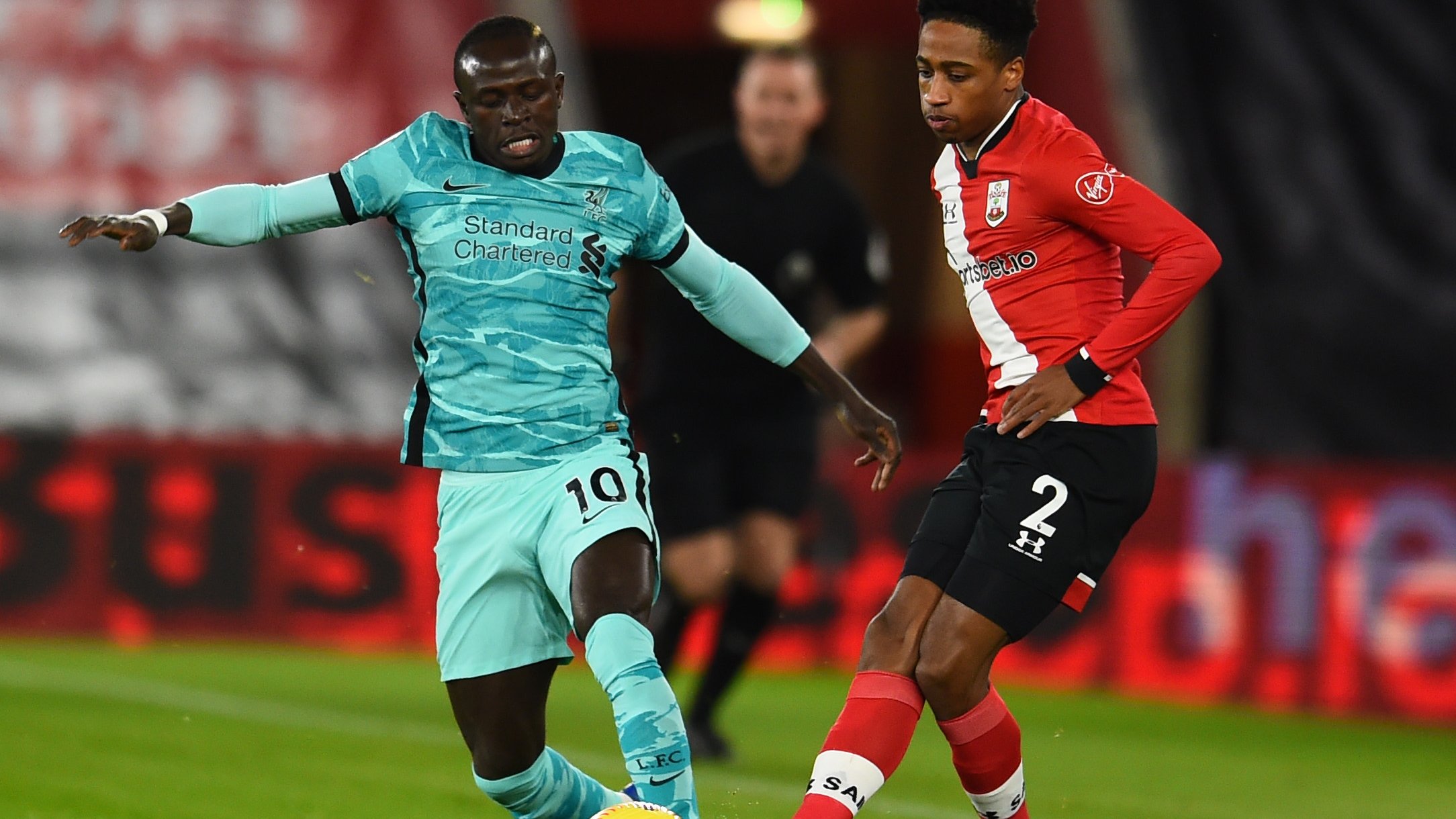 The Reds will play their next game at home against their biggest rival Manchester United.

Southampton, on the other hand, face a difficult journey to Leicester City. / Telegraph /