Skip to content
HomePremier LeagueLiverpool triumph on the trip to Sheffield


Liverpool have collected significant points in the triumph (2-0) against Sheffield United at Bramall Lane.

The first fraction of the game did not produce goals, while the home team was canceled one goal for offside position.

With the start of the second half (48 ‘), the guests unlocked the result. Curtis Jones reacted best in the area to realize. 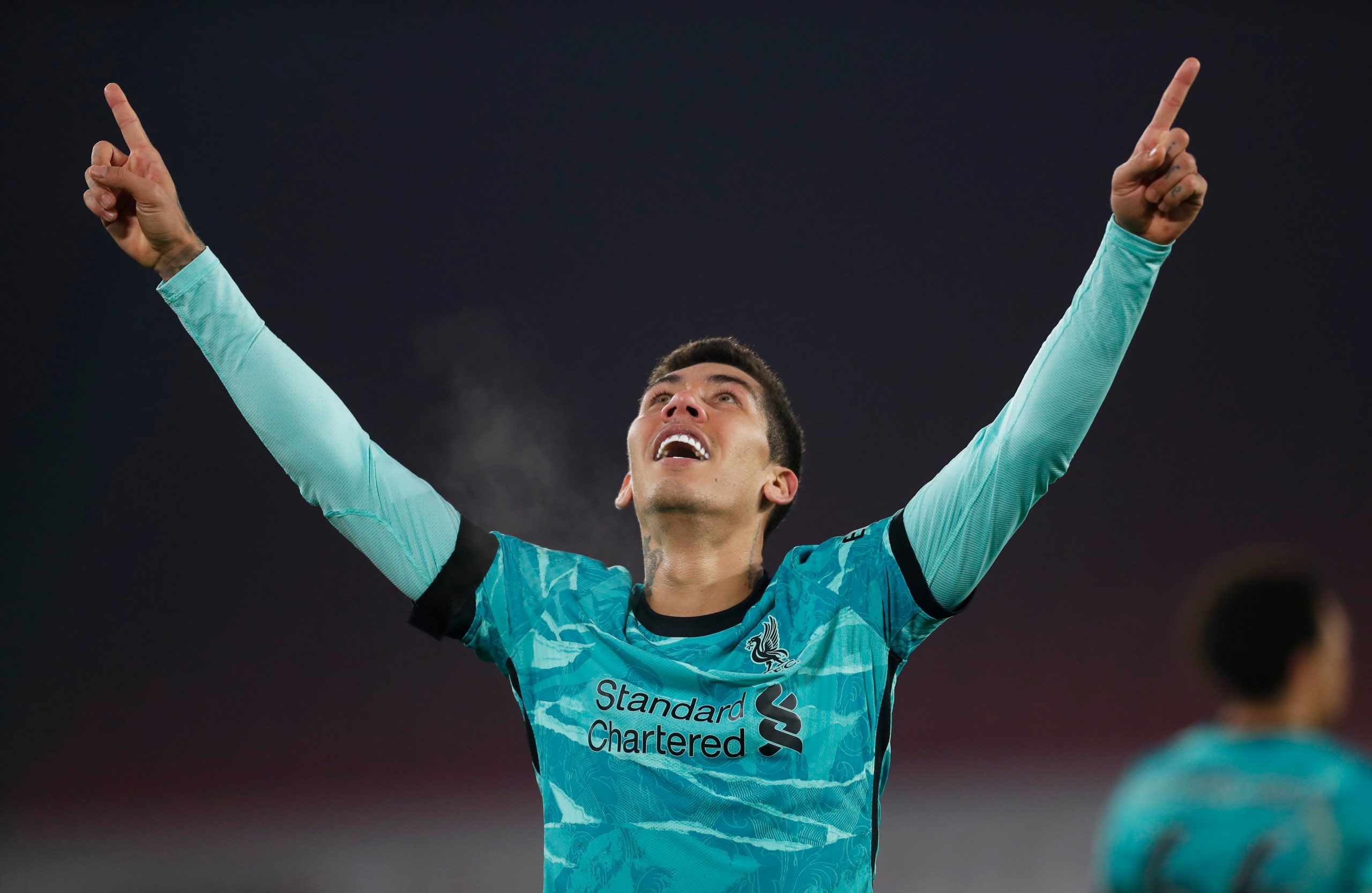 Roberto Firmino was the author of the second goal (64 ‘), which he realized after an assist by Sadio Mane.

Thanks to this victory, Liverpool has risen to the quota of 43 points, two less than the fifth position held by West Ham United.

On the other hand, Sheffield United remains in last place in the table with only 11 points collected. /Telegraph/

Curtis Jones score his 4th goal of the season. pic.twitter.com/NgaUZMZgEc

The Goal of Roberto Firmino for Liverpool in video ! 🤯🎥#SHULIV #LFC 🔴 pic.twitter.com/rfY674NEoD