Liverpool have won the derby of the week in England against Tottenham Hotspur.

In an extraordinary match, the winner puts them in the last minute 2-1 in favor of the locals.

Mohamed Salah scored a deflected goal in the 26th minute to give the locals the lead.

But seven minutes later Heung-Min Son came out in front of goalkeeper Alisson Becker to equalize everything. 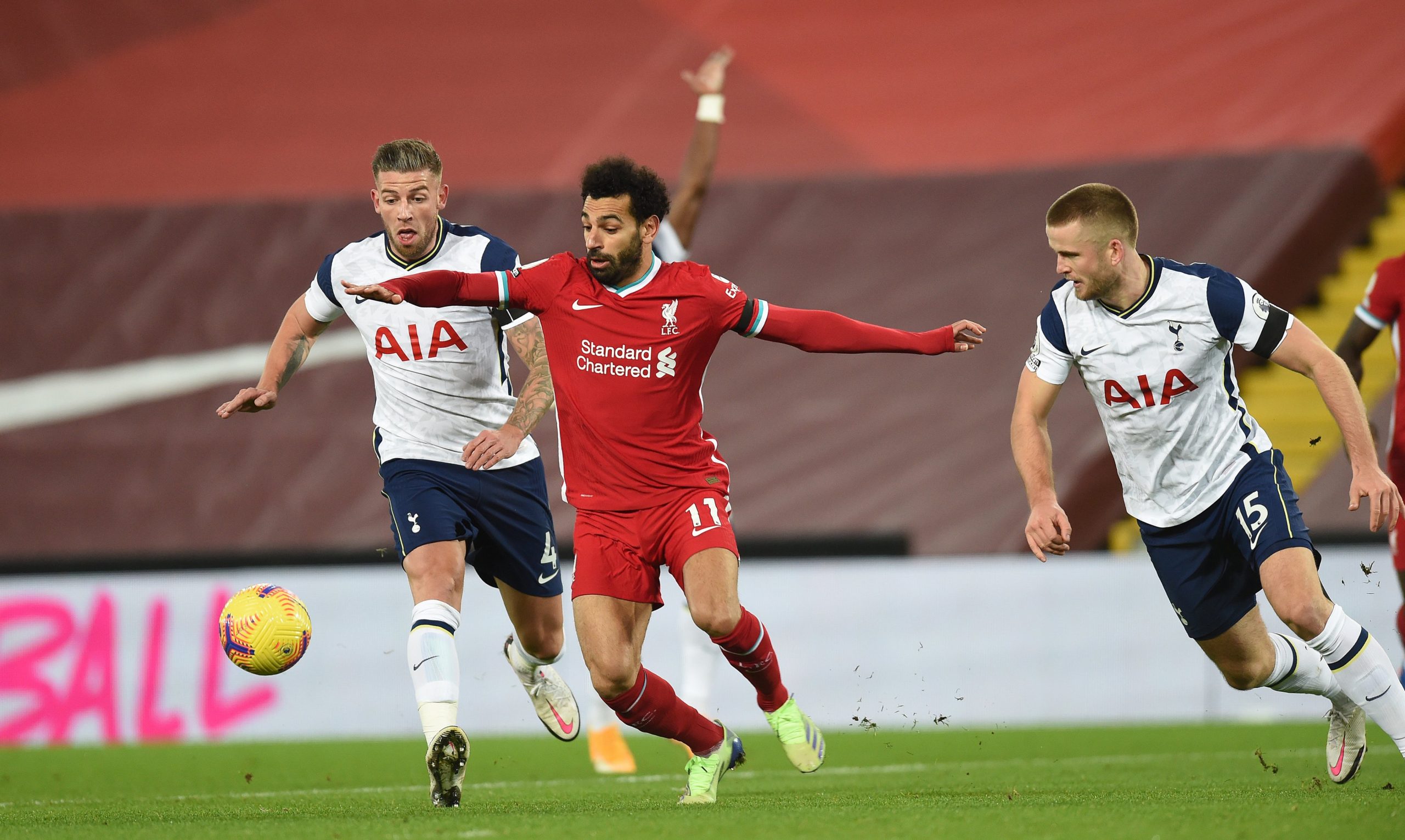 The first 45 minutes of this challenge ended with a 1-1 draw.

Even in the second half the two teams created a lot, but had to wait the last minute to see the third goal.

Andy Robertson arched nicely from the corner kick, while Roberto Firmino scored with a header for 2-1. 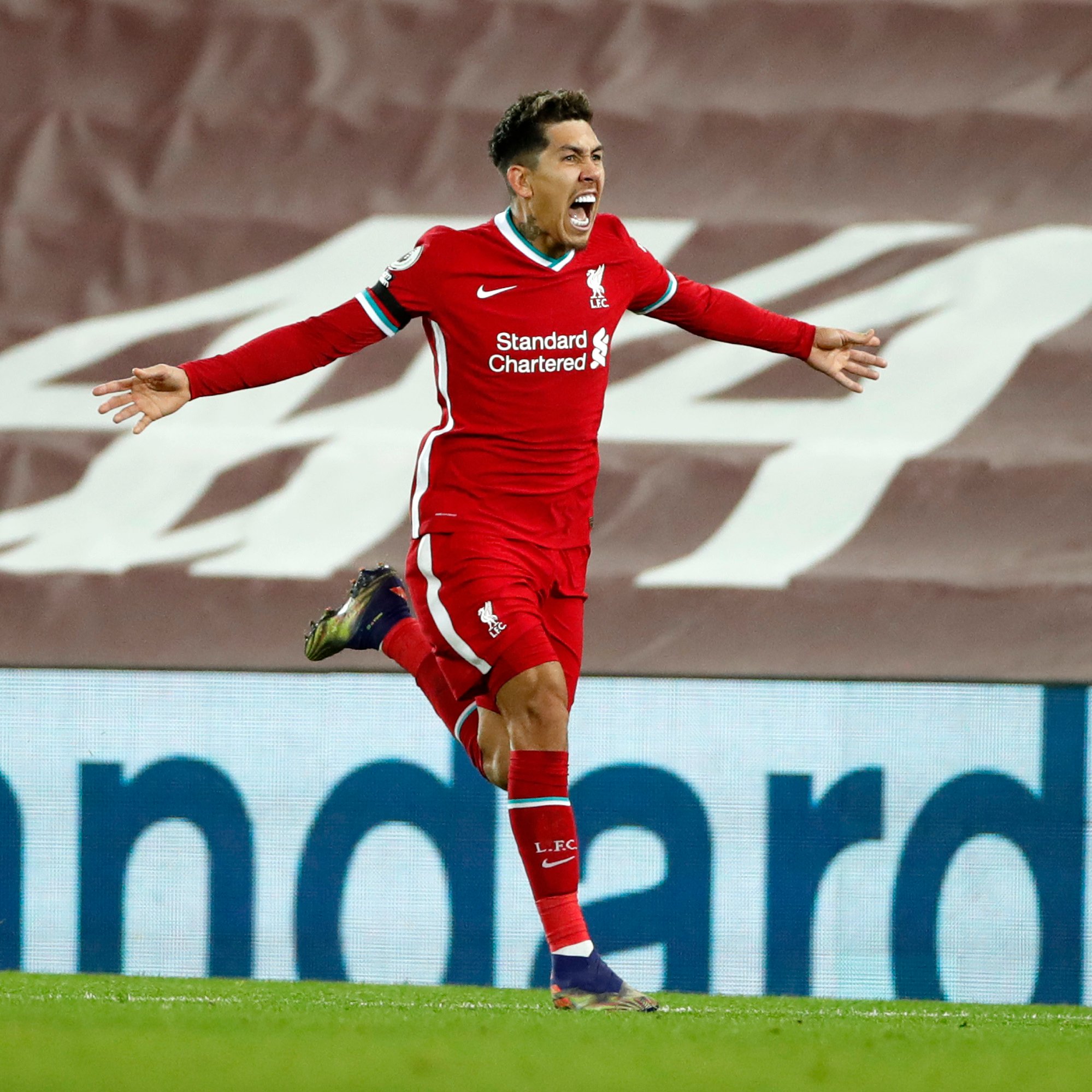 This victory raises Liverpool to the first position in the table with 28 points collected, three more than the Spurs who are in second place.

Liverpool next week again expects a meeting with a London team, where they will face on the trip to Crystal Palace.

Meanwhile Jose Mourinho’s Tottenham in the 14th round will play at home to Leicester City. / Telegraph /