Liverpool have made the latest attempt to transfer David Alaban from Bayern Munich, who will be a free agent this summer.

The Austrian defender has refused to renew his contract with the Bavarians and seems to be looking to play in another league.

According to what he reports Daily Mirror, Liverpool is rivaling Real Madrid for the transfer of Alaba. 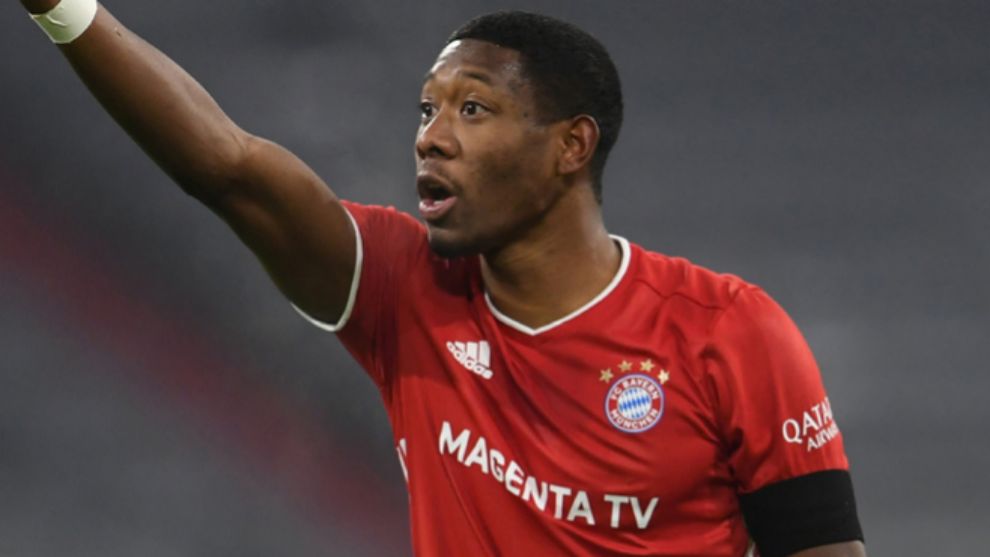 Journalist Fabrizio Romano a few days ago reported that Los Blancos are very close to finalizing the deal with the defender.

But Liverpool are making the final move to take Real Madrid, Alaban out of hand.

In the coming months it will be learned which team has convinced the Austrian to sign the contract that is believed to be over ten million euros. /telegraph/