Skip to content
HomePremier LeagueLiverpool’s next injury, Matip, is missing in three games


Liverpool footballer Joel Matip will miss three games due to an injury, the English club has announced.

Matip was injured on Sunday against West Brom in the Premier League.

“These are common things with injuries like this and Matip will be out for three weeks,” said Jurgen Klopp. 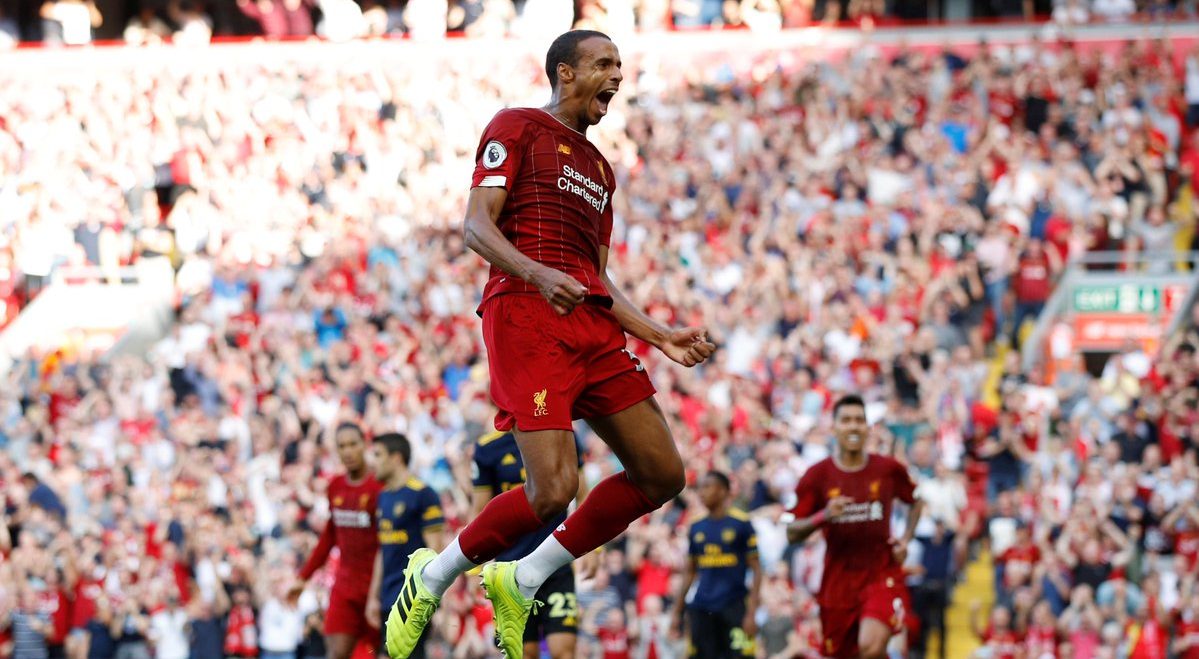 His absence is a new “blow” for the Liverpool defense, as the team has been missing Virgil van Dijk for a long time.