Franck Kessie is one of the main players of Milan this edition along with veteran Zlatan Ibrahimovic.

The Ivory Coast midfielder is shining with the Rossoneri, playing wonderfully on both the defensive and offensive sides.

The 23-year-old has played 18 games in all competitions, where he has scored four goals and made three assists.

These statistics have made Kessie the target of two London teams, Arsenal and Tottenham Hotspur.

English media have reported that the two London teams want the transfer of the midfielder from the Ivory Coast as early as the January transfer window. 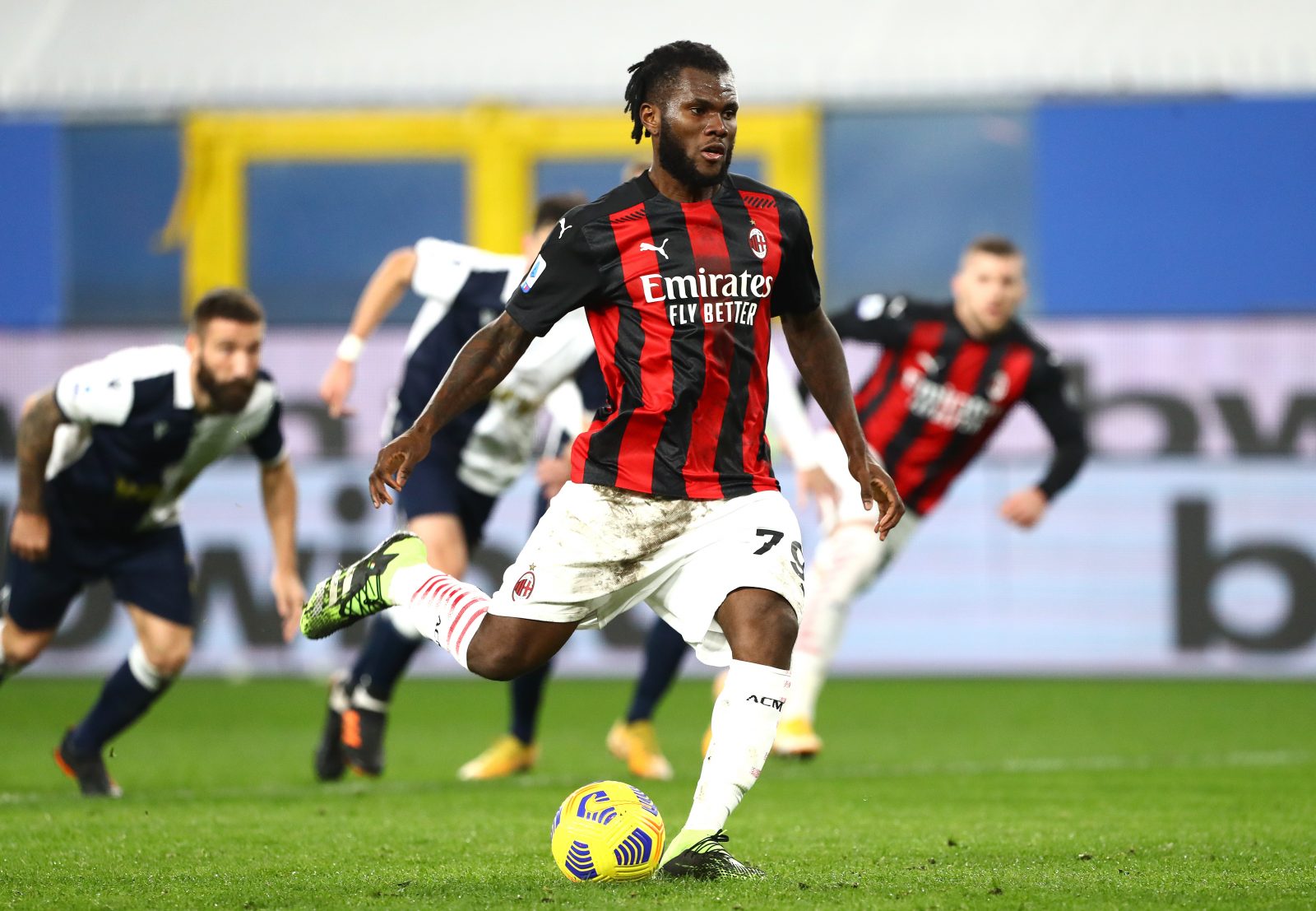 Kessie has been part of the Rossoneri for three years, when he joined him from Atalanta for a sum of over 30 million euros and is highly valued by the red and blacks.

But the leaders of Milan are ready to allow his departure only if there is an offer over 50 million euros, otherwise he will stay at the San Siro.

However, apart from Arsenal and Tottenham, the current champion of France, Paris Saint Germain, has also expressed interest in the player. / Telegraph /