Tottenham Hotspur and Chelsea are in a situation where they must make the big step to rise in the Premier League table.

Teams from London share positions seven and eight and have equal points, out of 33 of them.

Jose Mourinho’s challenge is the absence of captain Harry Kane, while Thomas Tuchel is still looking for the right squad to move forward.

Sportsmail has formed a lineup with the 11 best players of both teams before the London derby. 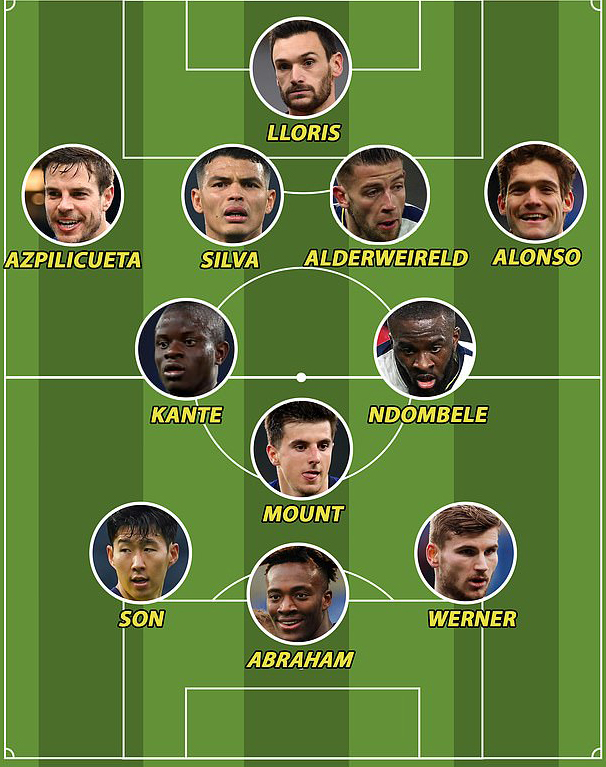