Romelu Lukaku seems to have had enough of the Premier League and no longer wants to return there.

The Belgian striker is excelling in Serie A at Inter, after completing the transfer from Manchester United.

From his high form, Manchester City has been lured and is trying to transfer him, but things are not going according to plan. 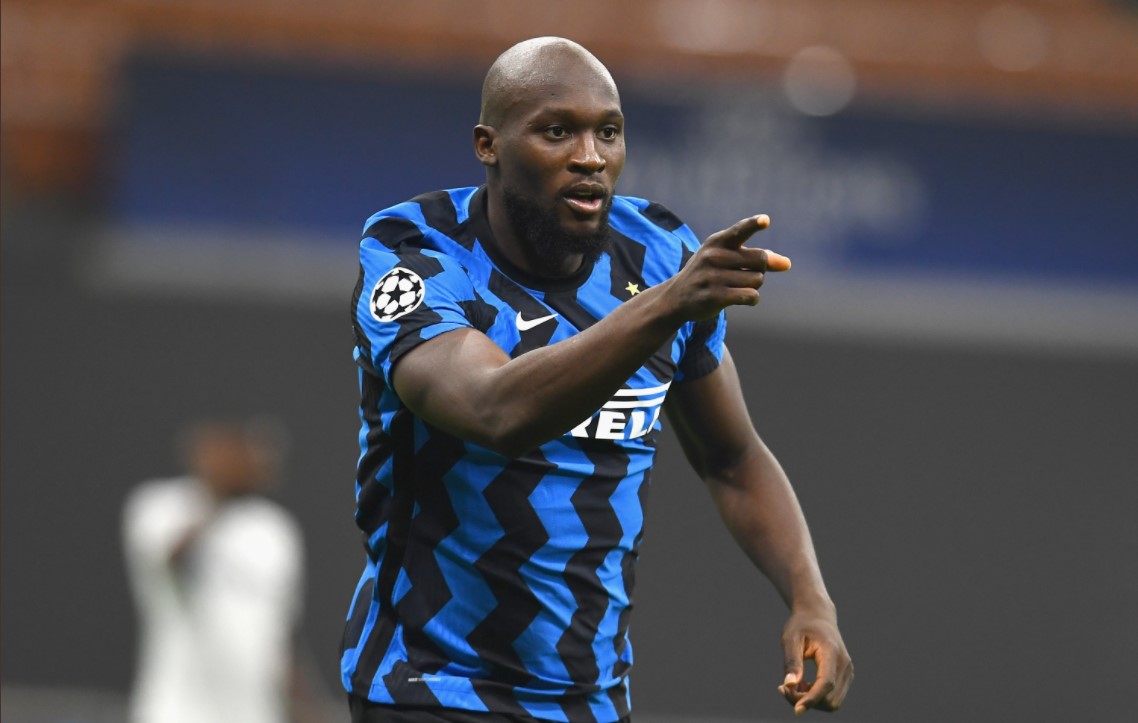 According to what he reports Express Sport, Lukaku does not want to join the ranks of Citizens.

His current contract with Inter expires in 2023 and his desire is to continue to stay at Giuseppe Meazza.

The Belgian is admired for his game by Pepe Guardiola, who sees him as a replacement for Sergio Aguero. /Telegraph/