Leicester managed to win 2-0 against Southampton in the 19th week match in the Premier League.

However, the goal of the Englishman Maddison ‘stole’ all the attention of the meeting.

Maddison celebrated in style after opening the scoring at King Power Stadium on Saturday night, advising his team-mates to maintain ‘social distance’ following the new coronavirus protocols in the Premier League.

James Maddison shooed away his Leicester team-mates after scoring and pretended to shake hands and hi-five them, in order to follow new celebration guidance 😅#LEISOU pic.twitter.com/qcCivwQX0V 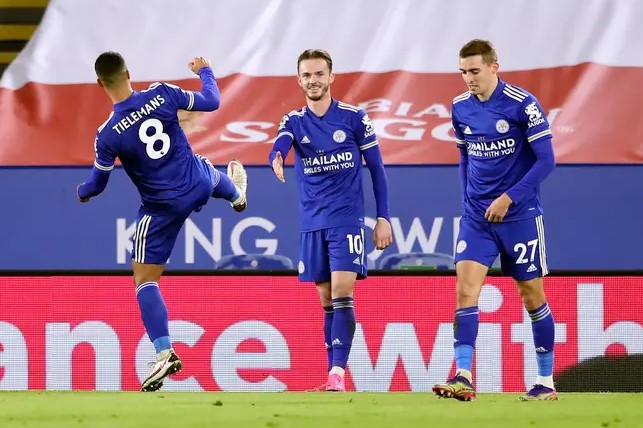 They sent a warning about the celebrations and advised teammates not to celebrate in groups.

Maddison holiday has made a big fuss on social media as it was much liked by the users. / Telegraphy /

Nah Maddison is too funny😂 pic.twitter.com/8HjtJjrbFY