Manchester City has won against Sheffield United with a minimum score of 1-0 in the match valid for the 21st week in the Premier League.

The citizens have received the eighth consecutive victory in the championship, greatly increasing the lead with the followers in the table.

The only goal in this victory of Pep Guardiola’s team came in the ninth minute and was scored by Gabriel Jesus.

However, the most rated player of the match was Bernardo Silva, who was rated 7.5.

On the other hand, the other lowest grade of the match went to the duo George Baldock and Oliver Norwood who were graded 5.9. 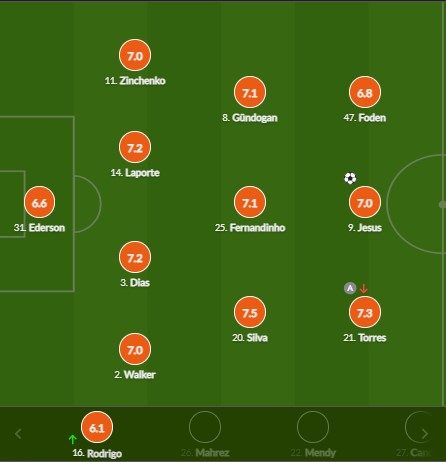 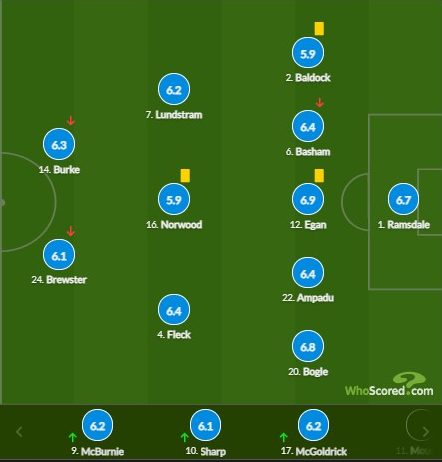