Manchester City have taken an easy win at home in the 18th round of the Premier League.

Defender John Stones with two goals as well as midfielder Ilkay Gundogan with one and striker Raheem Sterling with another were the scorers in this match. 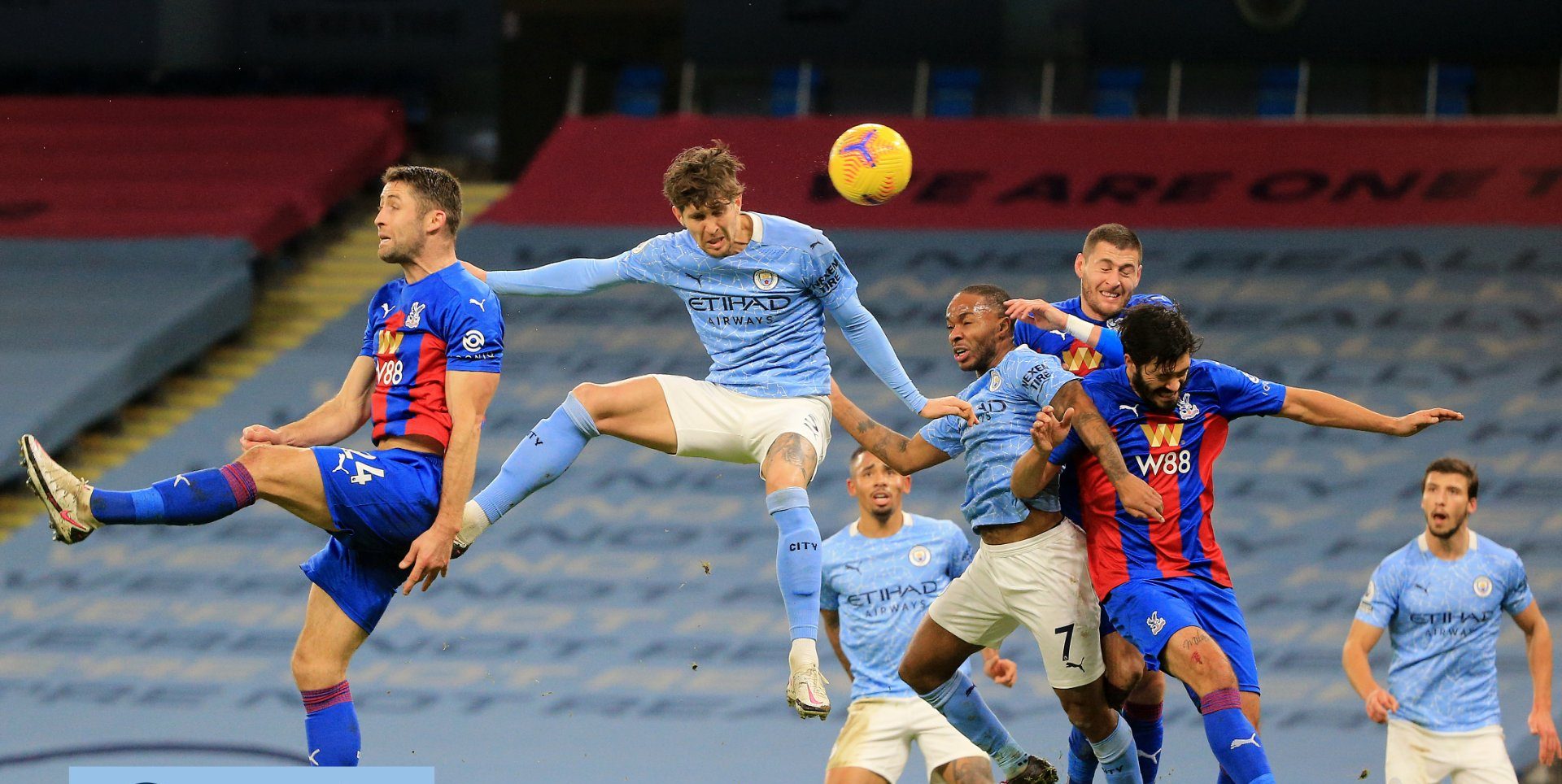 And it was defender John Stones who had the highest score in this challenge.

Among the guests the most valued player was Jordan Ayew, while the weakest grade went to goalkeeper Guaita. / Telegraphy / 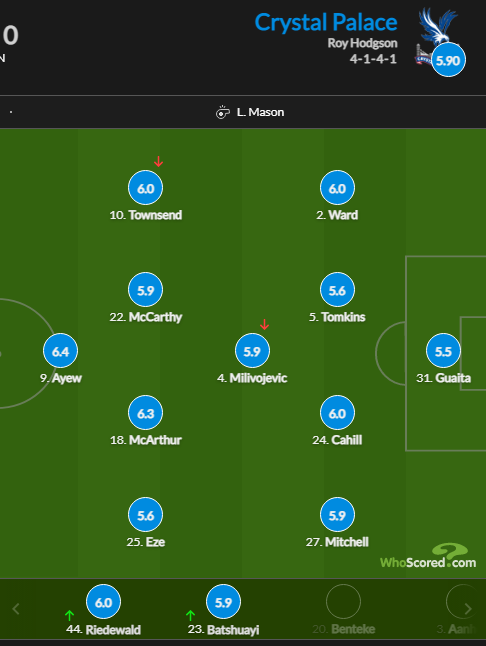