Aguero’s current contract at the Etihad Stadium expires at the end of the season, and there is no progress on a possible contract extension at this stage.

The Argentine international has also been linked with a move to Barcelona if Lionel Messi decides to leave the Camp Nou in 2021.

According to reports from Eurosport, City are keeping their options open for Aguero’s future, with Joao Felix on their list of possible replacements for the Argentine this summer. 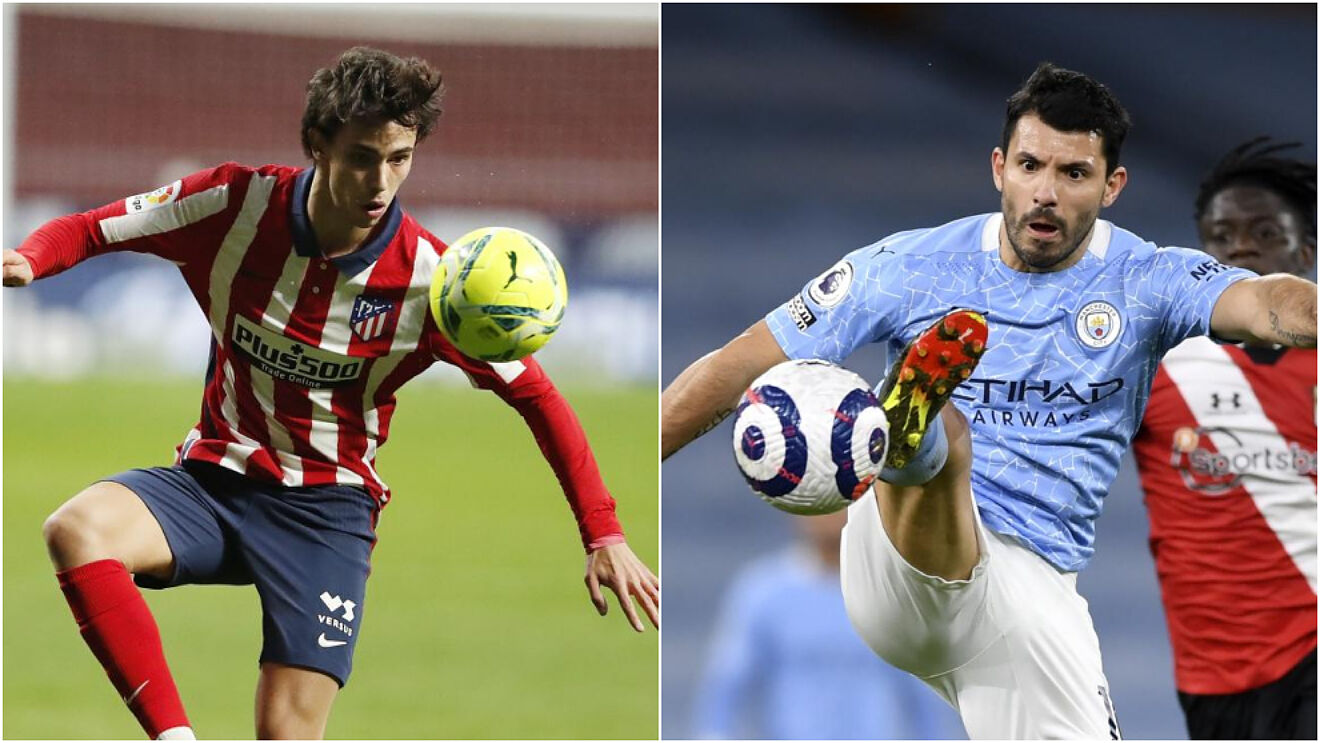 Pep Guardiola is said to be aiming for a big-name striker as a transfer priority this summer, with Borussia Dortmund ‘goal machine’ Erling Haaland seen as their number one target.

Felix’s long-term future in Madrid has been called into question in recent weeks, with Diego Simeone reportedly irritated by his lack of level of work in training. / Telegraphy /