Manchester United and Manchester City closed the derby match of the 12th week in the Premier League with a 0-0 draw.

The meeting between the two hated local rivals, United and City, held at Old Trafford, ended in a draw.

Both teams had their chances in this match, but without managing to change the figures until the end.

The most rated player of the match was the home defender, Luke Shaw, who was rated 7.5.

On the other hand, the lowest grade of the meeting went to the guest midfielder, Ferran Torres who was graded with 6.0. 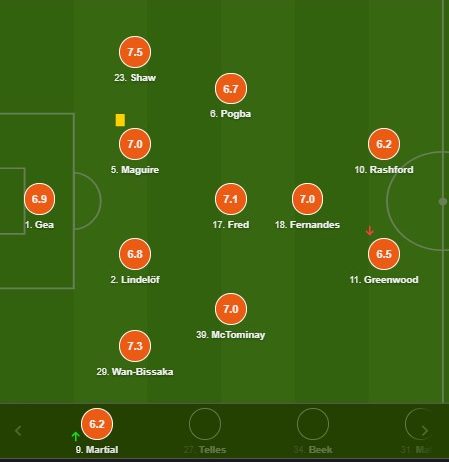 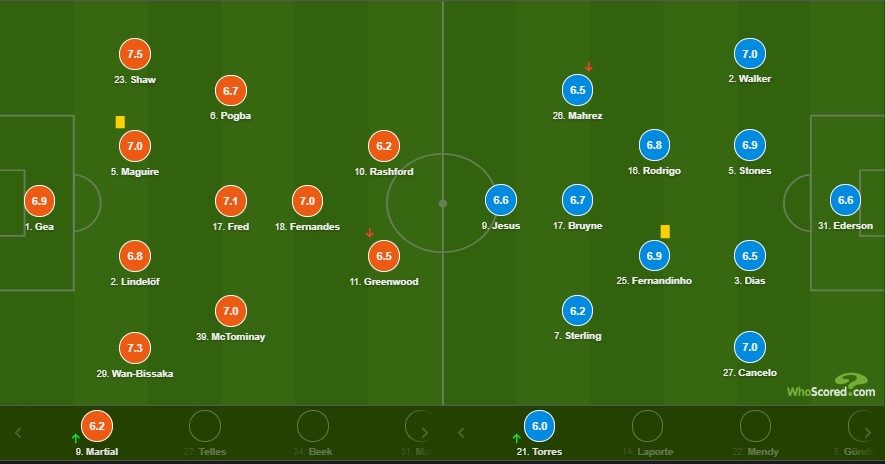