Manchester United has triumphed with a deep score 6-2 against Leeds United in the match valid for the 14th week in the Premier League.

The Red Devils have continued their positive streak in the league with their fifth win in their last six games.

However, the most valued player of the match was the French striker, Anthony Martial, who after two assists was rated 9.9.

On the other hand, the lowest grade went to the Albanian guest, Ezgjan Alioski, who was rated 5.6. 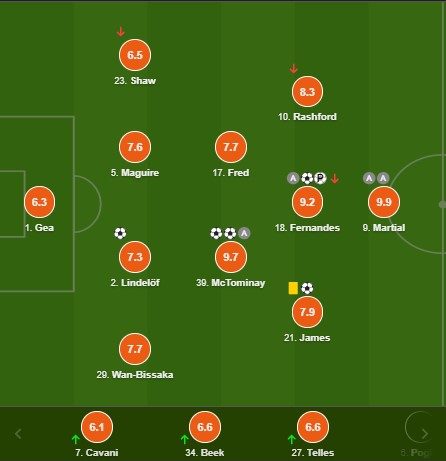 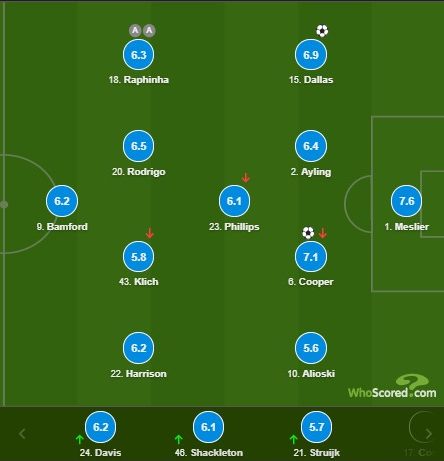