Days ago it was reported that Liverpool has reached an agreement in principle with defender Ibrahima Konate.

Various media in England and Germany had even written that the Frenchman had also undergone medical tests with Liverpool and was waiting for the summer transfer window to become official.

But it was the well-known European medium Eurosport that wrote that Manchester United has entered strongly in the race for the player. 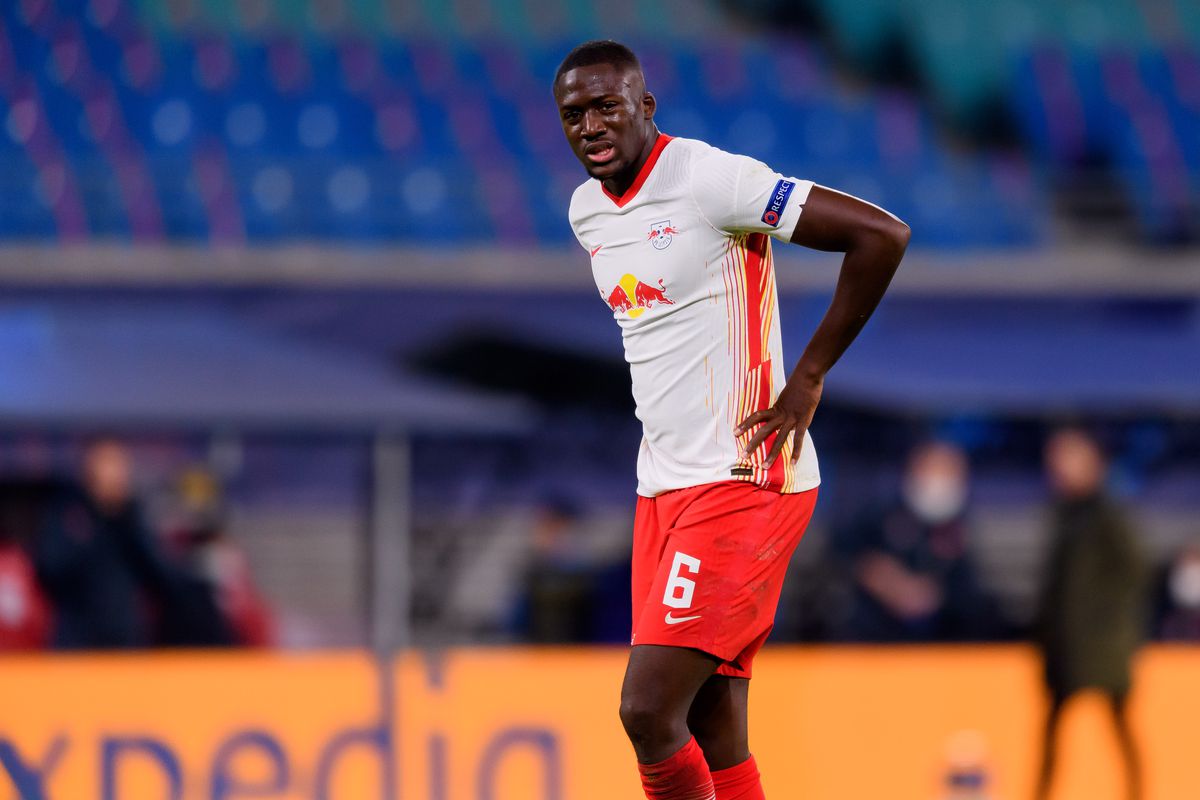 The Reds have yet to find common ground with RB Leipzig, while United have contacted the German club directly.

Konata’s departure clause from Leipzig is 37 million euros, a lot that is not a problem for the Red Devils. 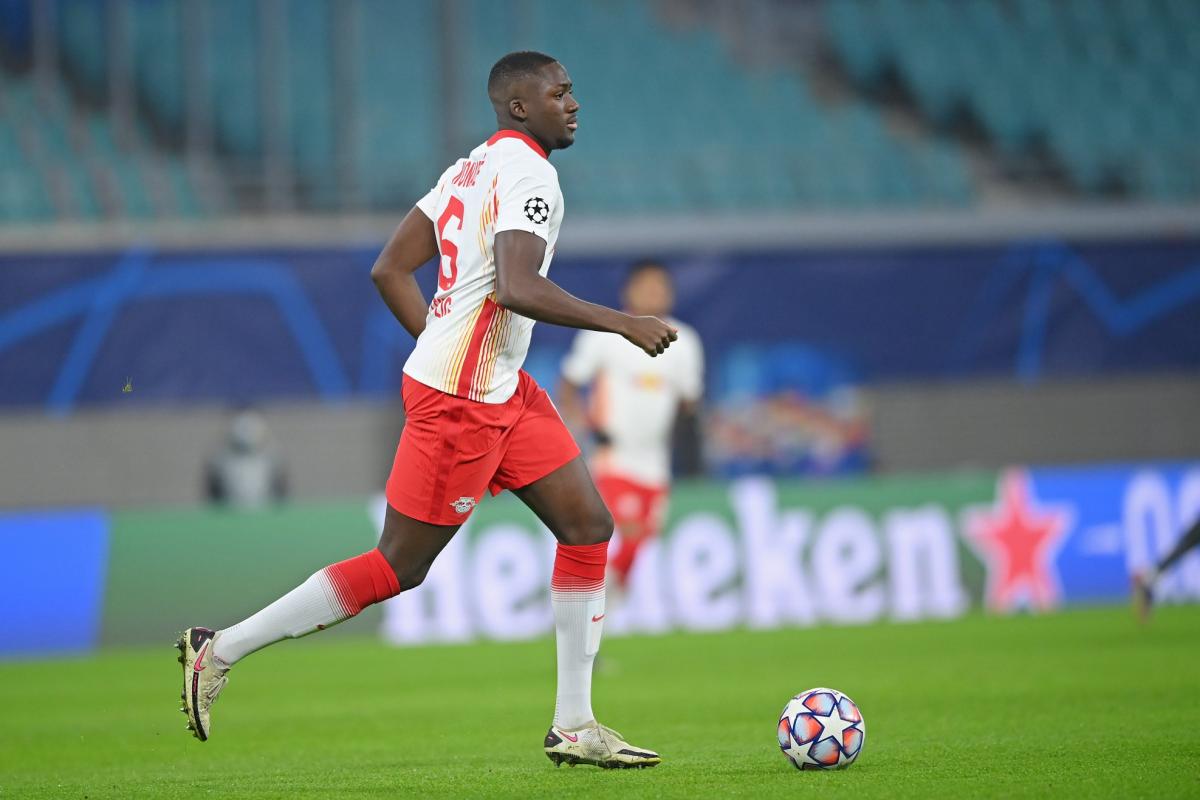 Now the English giant from Old Traford is aiming to offer better financial conditions and a concrete plan to convince the player to join him for the new edition.

Konata’s departure from Leipzig already seems certain, but it remains to be seen which of the rival teams, Liverpool or Manchester United, will win the race for the 21-year-old Frenchman. / Telegraphy /