Harry Kane could leave Tottenham Hotspur as early as the January transfer window.

But his future may be far from the current Tottenham Hotspur squad.

Manchester City is the team that is insisting on the transfer of Kane to the Etihad Stadium.

Citizens love the Englishman at all costs, as Kun Aguero has injury problems and Gabriel Jesus is not a footballer who scores regularly. 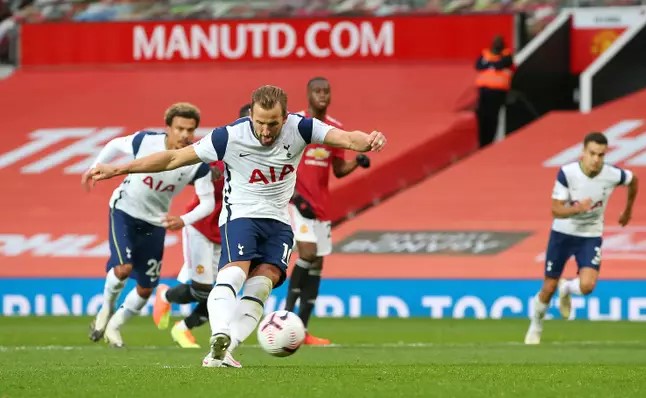 The 27-year-old Englishman has scored 16 goals this season and has made 13 assists in 23 meetings between the English championship and other competitions.

According to English media, City is ready to spend 100 million euros in January to transfer Kane.

Yet it is hard to believe that Tottenham will give up their main star. / Telegraph /