Lionel Messi is expected to leave Barcelona when his contract expires on June 30, and the two clubs leading the race for his signature are Paris Saint-Germain and Manchester City.

However, the two clubs have very different approaches when it comes to trying to secure the 33-year-old’s signature.

According to ESPN, Manchester City has decided to work in the shadows and be much less aggressive in following Messi, while PSG has been very open in their desire to sign the six-time winner of the “Golden Ball”. 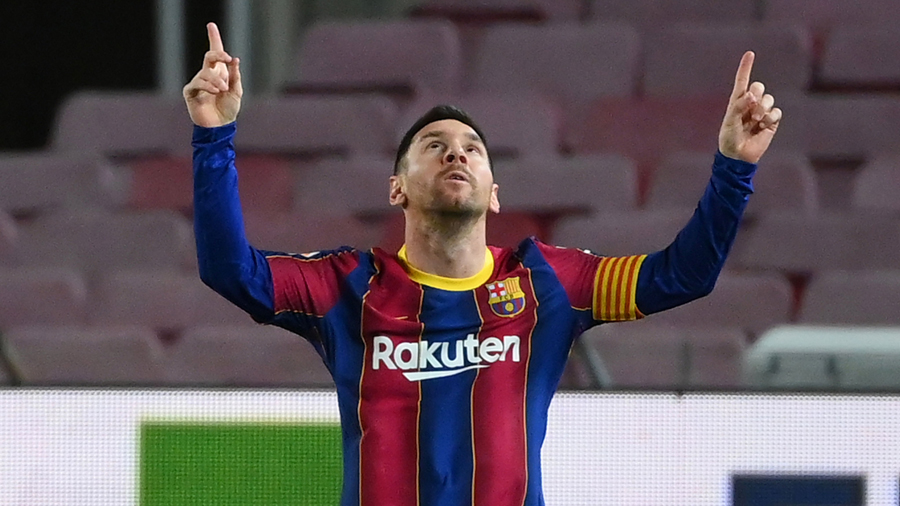 The same report writes that when Messi announced that he wanted to leave Barcelona last summer, City got in touch with him and even Pep Guardiola talked to him on the phone.

Since then, various people in the City have been in regular talks with Messi’s companion.

It is worth noting that City had passed the finances of Messi’s possible signing last August and concluded that they could adhere to the rules of the UEFA FFP, but the president of Barcelona, ​​at the time, Josep Maria Bartomeu refused to do so. let the Argentine leave, instead of showing him a release clause of 700 million euros. 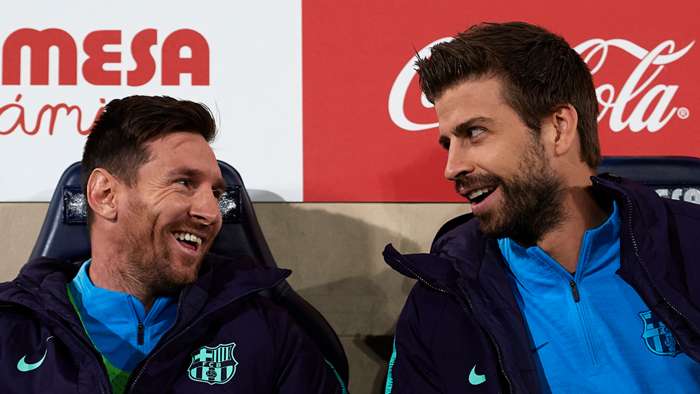 Now, almost six months later, Manchester City is ready to wait until the end of the season, at which point Messi will make his decision.

Until then, they will simply watch PSG tactics from a distance.

“PSG is making a mistake with the strategy they are using. Leo does not like all that noise in the media and much less the kind of comments [të cilat janë bërë]”, Said an ESPN source close to the player. /Telegraph/