Italian agent Vincenzo Morabito has said that Juventus has rejected an offer from Manchester City for Adrien Rabiot and confirms that Manchester United appreciate Fabio Paratic.

Morabito, an Italian agent and mediator, spoke to Tuttosport before the Juventus-Lazio match.

“I am not his agent, but I think this could be the right year for Milinkovic-Savic to move to Juventus,” said Morabito. 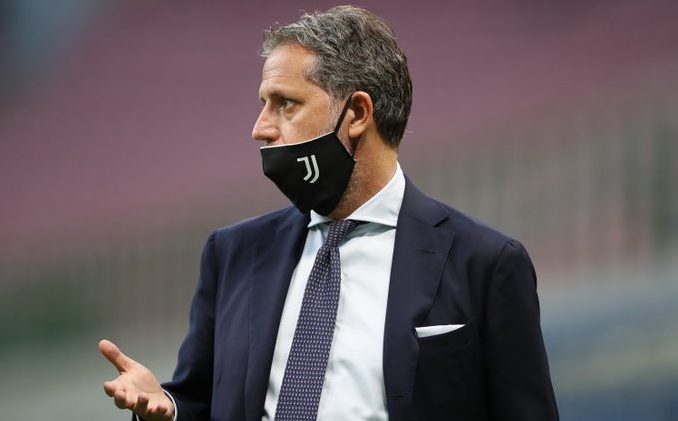 “It’s the right moment for the Bianconeri and also for Lazio. “The market has changed for everyone, even for the best clubs in Europe.”

“We are back in the pre-Neymar era. Milinkovic’s asking price was 100m euros, not in the 50m circle. “Juventus needs a midfielder with his own characteristics.” 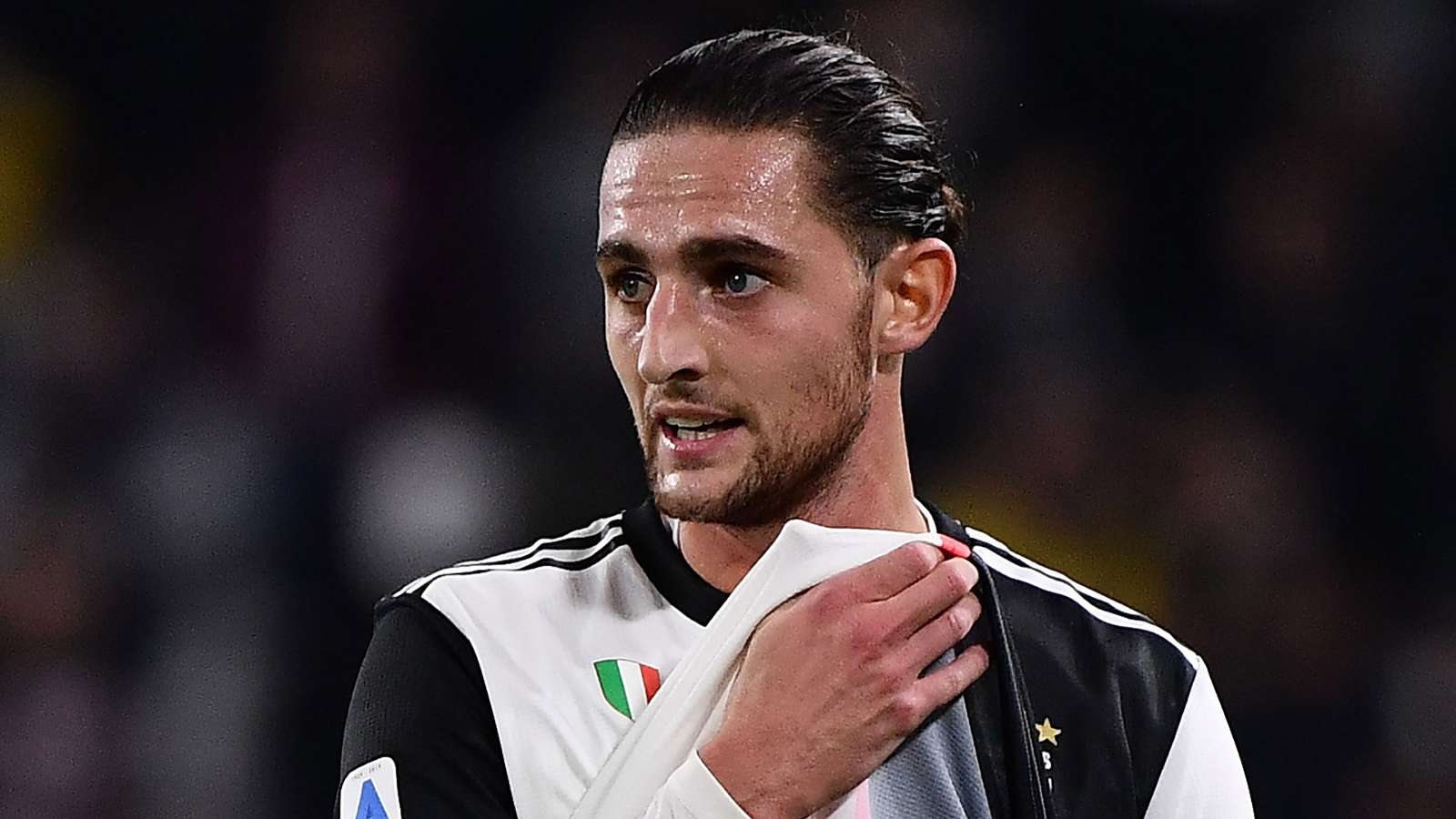 “He is a target for Manchester City, but he will not leave Juventus.”

“Paratici has already said no to his friend Begiristain.”

“Fabio is one of the best directors in Europe and it is no coincidence that Manchester United appreciate him. “He also has a good relationship with Florentino Perez, but he will stay at Juventus.” /Telegraph/