Cristiano Ronaldo’s future at Juventus has been in question since they were eliminated from the Champions League, but according to a report his chance to leave was last summer when two clubs rejected him.

After winning three Champions League titles in a row with Real Madrid, Ronaldo transferred to Juventus to help them win their first European title in 23 years, when he was transferred in 2018.

In three seasons at the club, the five-time Golden Ball winner has not been able to overtake the club after the quarter-finals and the loss to Porto was the second consecutive season they are eliminated in the 1/8 round by an unwanted team.

Ronaldo was heavily criticized for his part in the loss to Porto, especially after he turned his back on the free kick that made all the changes in extra time.

The loss has led to several conversations about the 35-year-old leaving Torino, with a salary of 30 million euros a year to the Old Lady, especially considering that they have not yet won Europe’s biggest award. 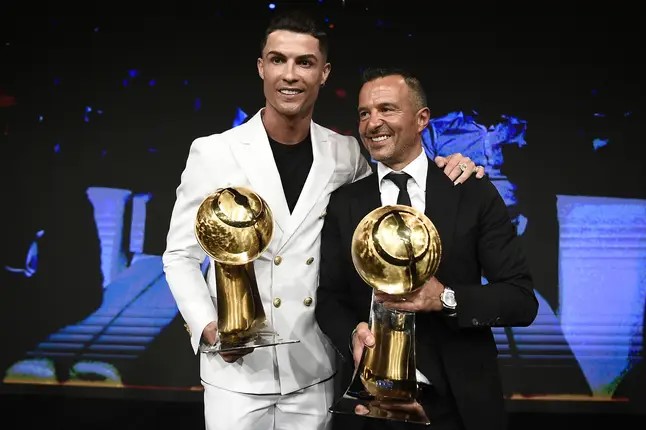 However, according to a report in Italy, last summer was the chance for CR7 to leave, but both United and PSG rejected the opportunity from his agent Jorge Mendes.

“Will he leave? “I think the only time he had a chance for that was last summer and I think his staff moved in that direction,” said Italian journalist Emanuele Gamba. Transfer market.

“I believe Mendes moved to see if there were any opportunities and did not find them. “I doubt that a year later, with an even older and more fashionable Ronaldo, these opportunities will not reappear.”

“Basically, Mendes had urged Paris Saint-Germain and Manchester United to make a move, but both clubs said no.”

“Honestly, I do not see the possibility of something different happening now, at least in Europe,” the Italian journalist concluded. / Telegraphy /