The star of the Kosovo Representative has struggled with form in Italy this season, as he has also been penalized by COVID-19 with injuries.

Prizren has recorded only two goals and one assist with Lazio so far and can be made available for sale in the next transfer window.

Despite his poor form, Muriqi continues to have interested clubs behind him in a strong championship like the Premier League. 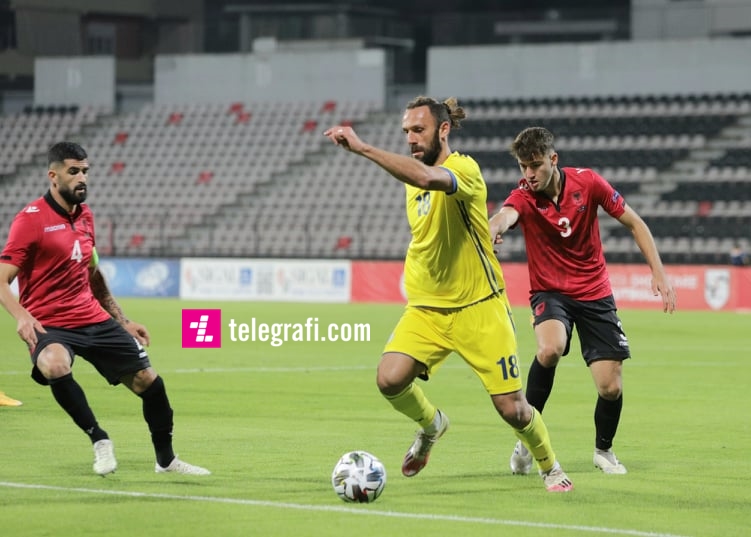 According to the medium We are Lazio, clubs like United, Tottenham and Burnley are watching the Lazio striker.

Muriqi’s transfer has cost Lazio around 20 million and in case of departure, the Italian club would not want to lose much and the price of Prizren would be around the same figure. / Telegraphy /