Kieran Trippier has the opportunity to return to his homeland after spending a year and a half in Spain.

Manchester United want to bring home Kieran Trippier, who is active in Spain with Ateletico Madrid, after being transferred from Tottenham in 2019.

The “Red Devils” want to strengthen the defense department and the 30-year-old seems to be first on the English club’s list for the January-January transfer window.

But to get to the defender, Manchester United will not have it very simple. 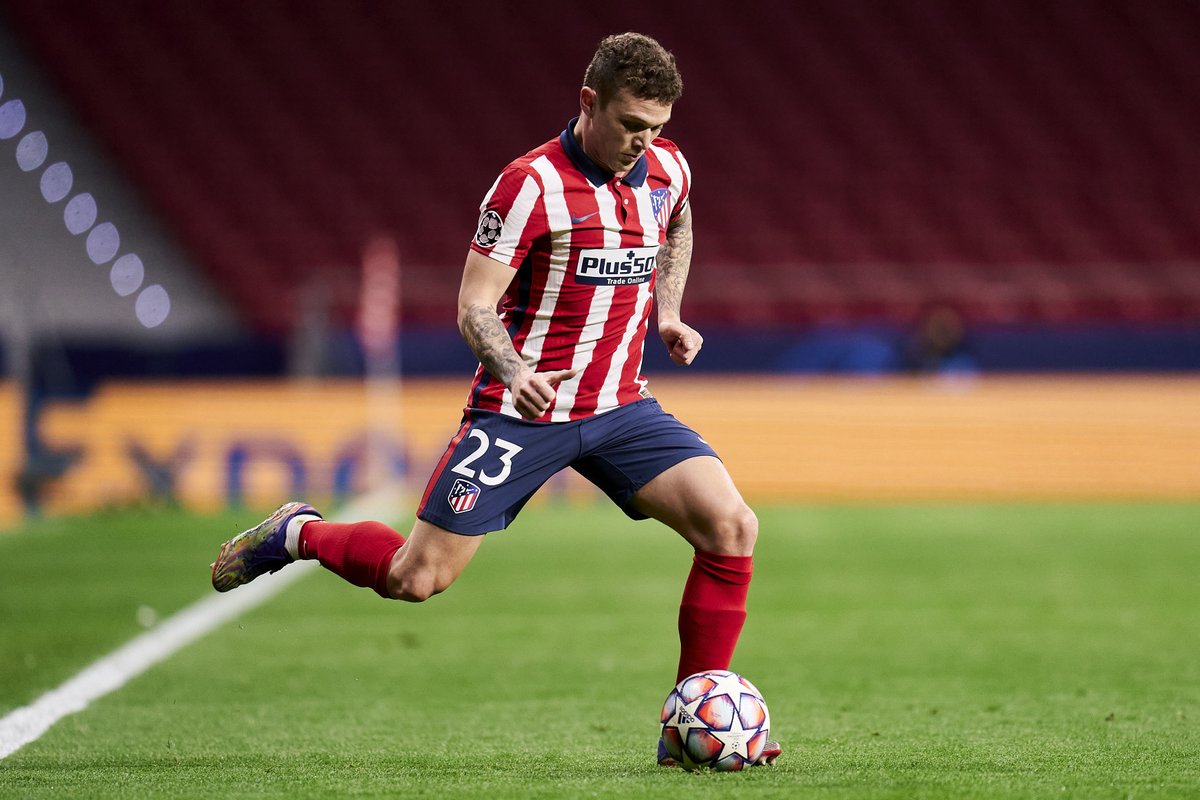 Trippier’s contract expires in 2022, he is the undisputed starter in Simeone’s lineup, who does not want to lose the player’s services in any way.

Anyway, United intends to try to approach the Englishman in January by making an offer of around 30 million euros.

The English representative this season has played 16 games with Atletico, where he has assisted in three goals. / Telegraph /