Camavinga has surprised everyone with his talent and the high level of play shown with Rennes, making many European clubs put behind him.

According to the medium France Football, United are among the top clubs interested in the French teenager, who is also liked by Real Madrid and Bayern Munich.

Having a contract until 2022, Camavinga recently passed under the management of agent Jonathan Barnett, who also has client Gareth Bale, now a Tottenham player. 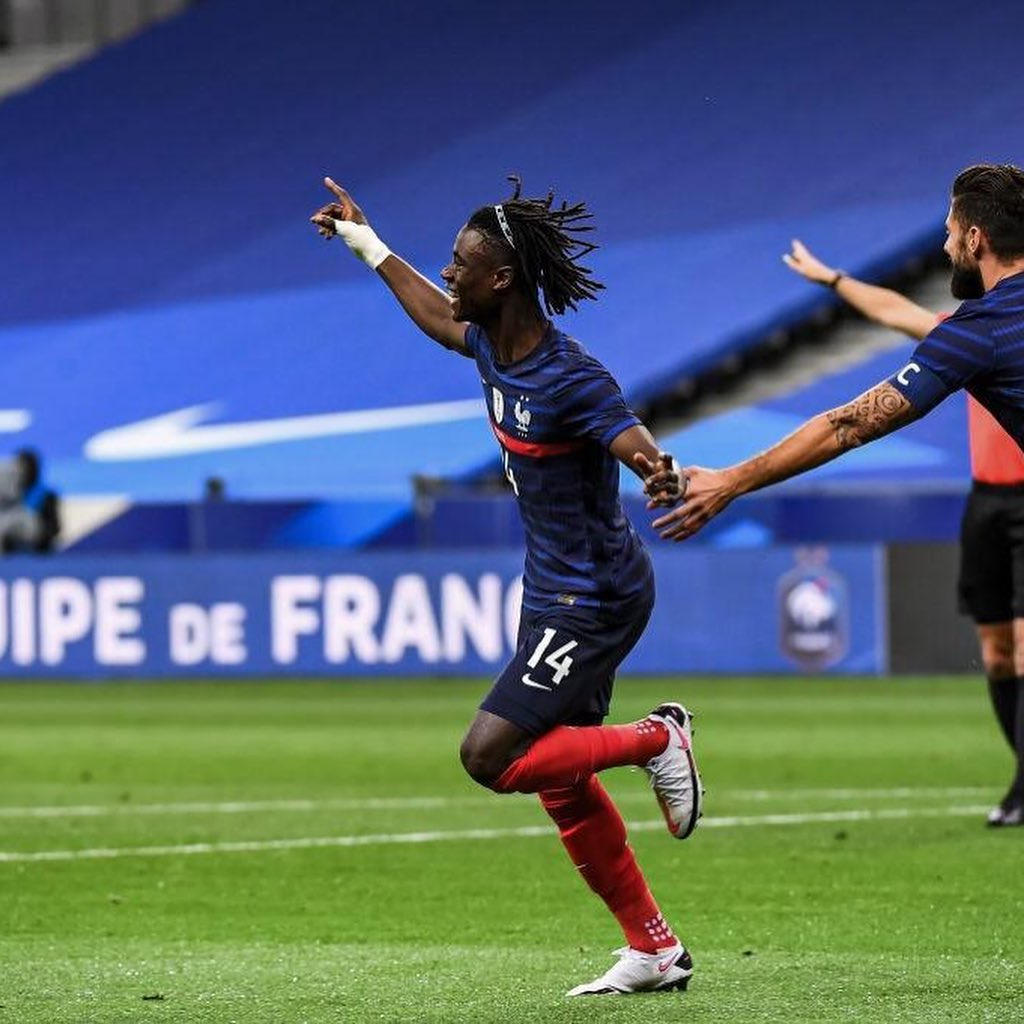 Despite his strained relationship with Bale parent club Real Madrid, Barnett and their president Florentino Perez are in contact to reach an agreement on Camavinga.

Indeed, while United and Bayern are also in contact, Real Madrid is considered the favorite to transfer Camavinga in the summer of 2021. / Telegraph /