Raphael Varane will most likely leave Real Madrid during the summer transfer window.

The French defender has been part of Los Blancos for 10 years and announced months ago that he is playing his last season at Real.

Many teams have been put behind him, as Varane is considered one of the best defenders in Europe. 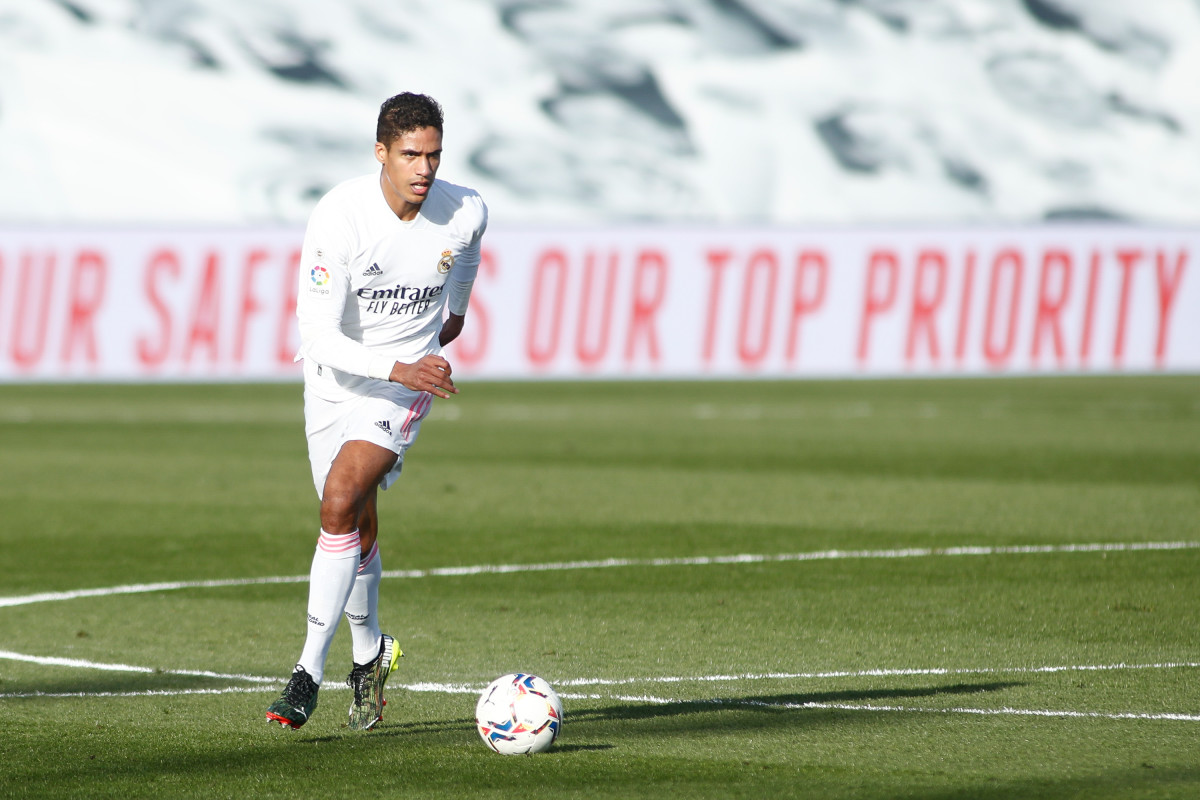 Yet his future looks to the English football elite, the Premier League.

Chelsea, Manchester United, Liverpool and Arsenal are the English teams that want his services.

The media in England have reported that the Red Devils have given priority to the transfer of the Frenchman for the new season.

The multiple champion of England is ready to spend the amount requested by Real of 70 million euros for the transfer of Varane to Old Traford. 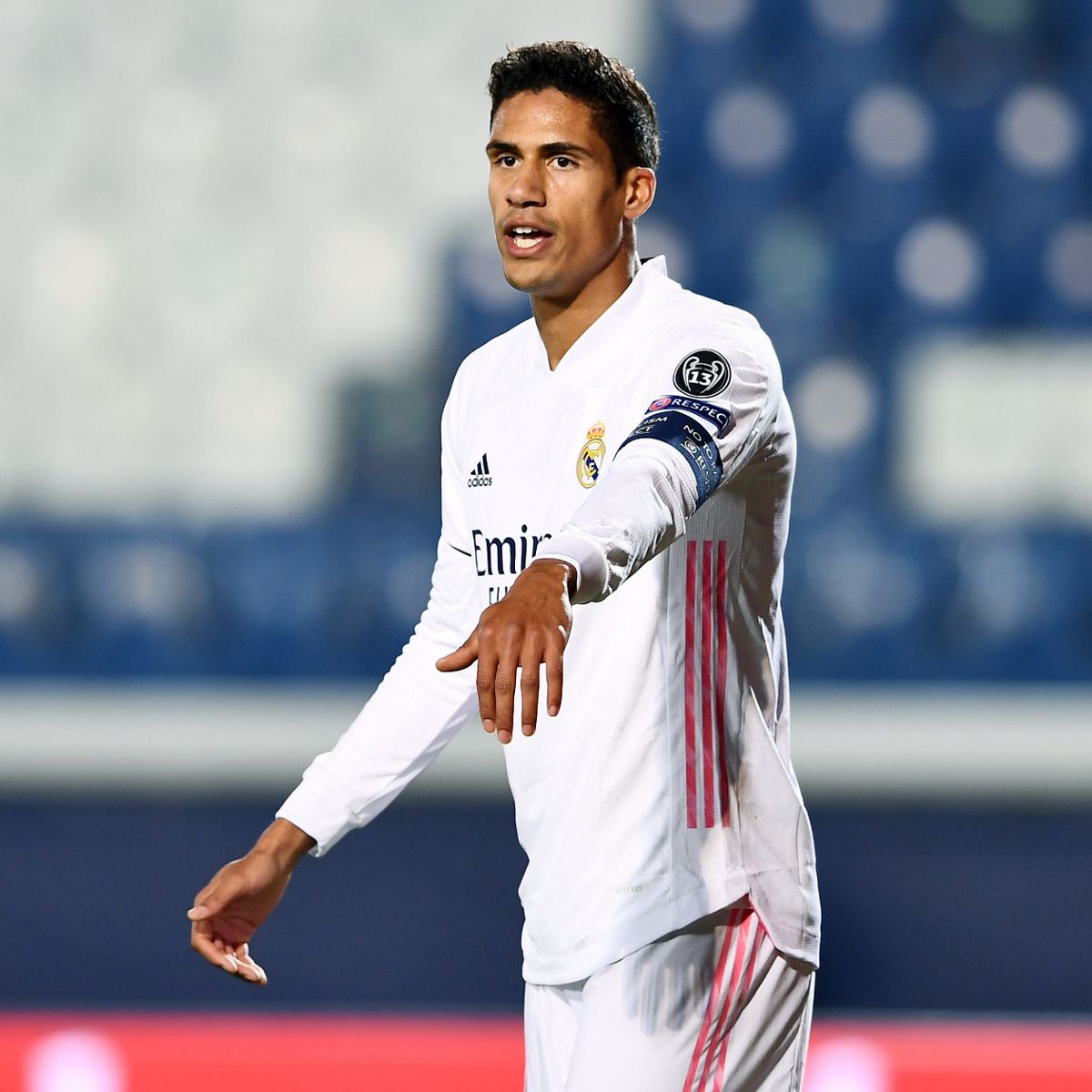 Other teams interested in the defender remain Paris Saint Germain and Bayern Munich.

The Red Devils must convince the Frenchman with a good contract, as the amount of 70 million euros requested by Real Madrid is believed to be paid by all teams interested in the defender. / Telegraphy /